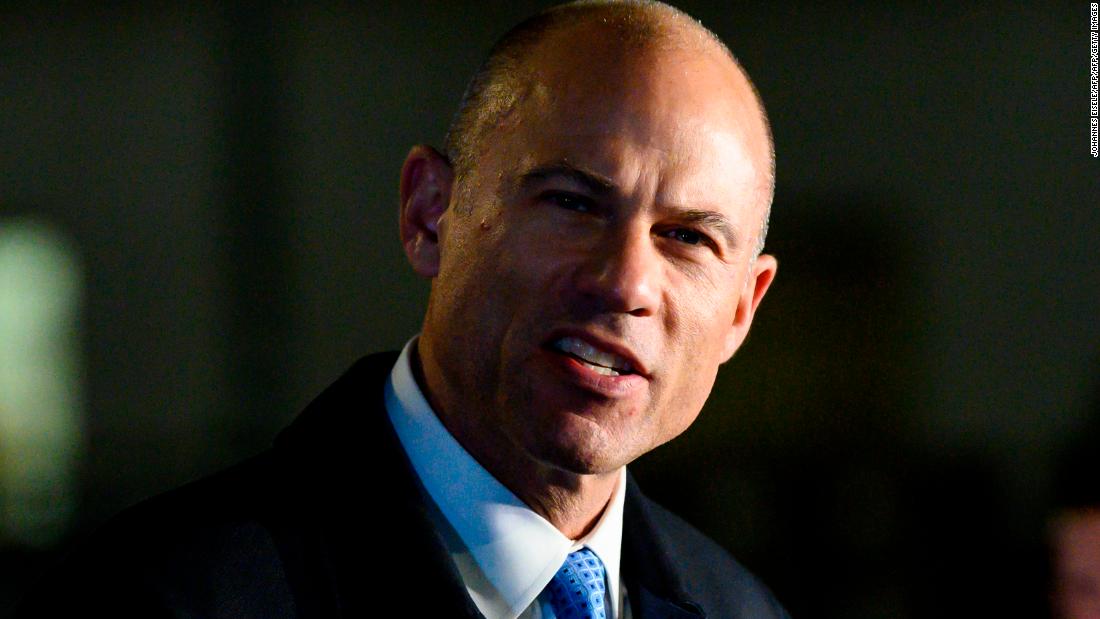 Prosecutors with the US attorney’s office for the Central District of California said in a court filing Tuesday they wouldn’t move ahead with the remaining 31 counts of wire fraud, bank fraud and tax-related charges because the judge can consider those allegations when he sentences Avenatti in September.

The decision brings Avenatti one step closer to resolving his legal troubles that started in 2019, when he was hit with three federal indictments in a six-week period. The federal charges upended Avenatti’s ascent as the pugnacious attorney who represented Stormy Daniels as she went public about a hush-money scheme to silence her alleged affair with Donald Trump. (Trump has denied the affair.)

“We look forward to presenting all of the positive factors about Mr. Avenatti at sentencing. His long legal journey is nearing the end,” Avenatti’s attorney Dean Steward told CNN.

Earlier this month, Avenatti pleaded guilty to embezzling $4 million dollars from four of his clients and for endeavoring to obstruct the IRS’ effort to collect $5 million in unpaid payroll taxes for a company he operated known as Tully’s Coffee. Avenatti faces a statutory maximum of 83 years in prison, although his sentence would likely fall below the maximum.
He is currently serving a five-year prison term after being convicted in two separate trials in New York for attempting to extort millions of dollars from Nike and for stealing nearly $300,000 from a book advance from his then-client Daniels.

Avenatti has appealed the convictions.

In their filing Tuesday, prosecutors did ask the judge to set a trial date of February 21, 2023, as a placeholder until Avenatti is sentenced and the charges are then dropped.