Hannity: The Biden administration is in a freefall 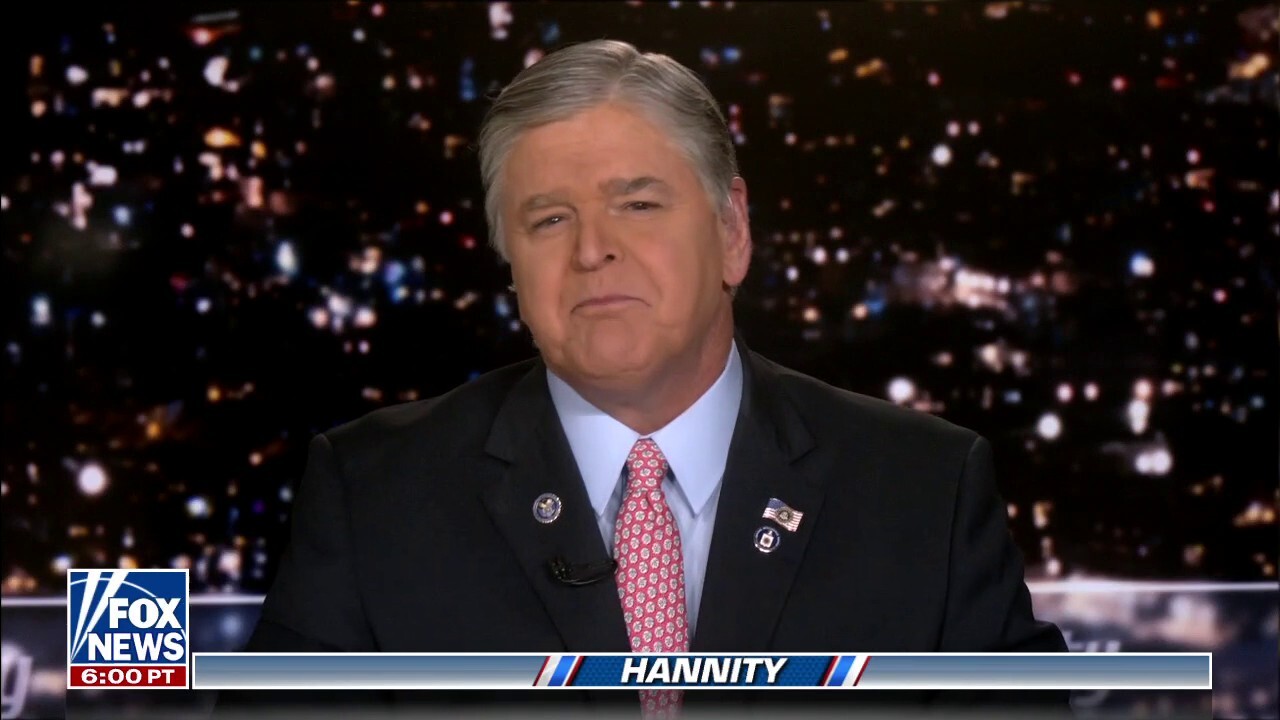 Sean Hannity discussed Biden falling off his bike over the weekend and how the entire administration is in denial over the issues their policies have created for the American people on “Hannity.”

SEAN HANNITY: Tonight, the Biden administration is in a freefall. And I mean, literally, as it turns out, even long weekends at the beach are a struggle for poor Joey. On Saturday, as you probably know by now, the president fell yet again. This time, he was unable to maintain his balance after leisurely taking a bike ride in Delaware with the first lady. Thankfully, with some help, some nice people around him, he was able to get back on his feet and now he’s okay. This comes amid growing concerns from the Democrats and the left and even The New York Times about the president’s mental and physical fitness, even fake news.

CNN Now even some Democrats are questioning Biden’s abilities and casting doubt on a second term, which he says he’s going to run for. Of course, the White House is well aware of these concerns. And this weekend, in order to reassure you, the American people, they had the president perform a variety of, frankly, embarrassing political, physical acts. In other words, they put on a show, ultimately did more harm than good. For example, on Friday, Joe did his very best sprinting all the way out to Marine One.

TOPSHOT – US President Joe Biden falls off his bicycle as he approaches well-wishers following a bike ride at Gordon’s Pond State Park in Rehoboth Beach, Delaware, on June 18, 2022. – Biden took a tumble as he was riding his bicycle Saturday morning, but was unhurt. (Photo by SAUL LOEB / AFP) (Photo by SAUL LOEB/AFP via Getty Images)

Good job, Joe. Then on Saturday, he suited up like a competitive cyclist, fell off his bicycle when it came to a stop, and on Sunday he pretended to jump rope in front of the cameras and it was kind of sad, deeply concerning. There he is, jumping rope. Good job, Joe. 79-year-old president has been pretty much unable to stay upright. Now, remember, you know this particular incident, remember the White House? They blame the first major fall or three falls. It was a very windy day. I don’t know what’s worse.

The fact that he fell three times. Well, they’re lying to us and said it was a windy day. That’s probably why he fell. If he’s that weak, that the wind is blowing him over, it’s not exactly a hurricane over there anyway. But as of this hour, we have not heard if they’re claiming the winds blew Joe over on his bicycle like they suggested for the reason that he tripped three times going up the stairs of Air Force One.