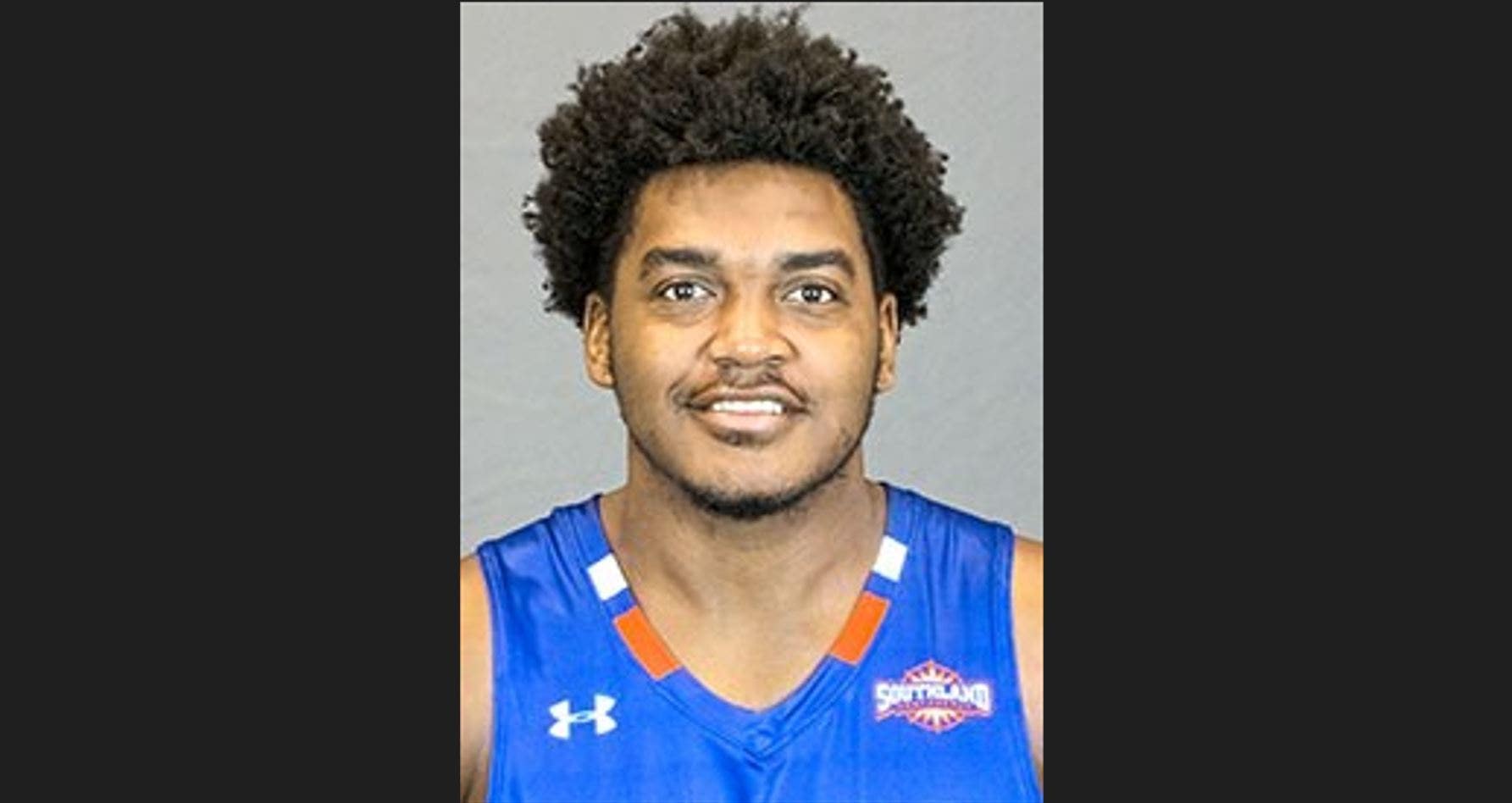 Lee was among those attending a barbecue event put on by a local rapper, according to police. Investigators say details are preliminary, but a fight appears to have broken out at roughly 12:40 a.m. on Monday, leading to several individuals exchanging gunfire.

It is unclear whether the victims participated in the fight or were caught in a crossfire, according to ABC 7.

The shooting occurred at East 139th Street and 5th Ave. Five of the victims were transported to hospitals by police, while four others arrived by private means, police said.

NYC PREGNANT WOMAN ROBBED ON SIDEWALK, THROWN TO THE GROUND BY ATTACKER

Lee was a 2019 graduate of St. Raymond High School for Boys, where he had a star basketball record. He was a senior at Houston Baptist University (HBU), where he also played basketball.

HBU named Lee the school’s Robbie Robertson Male Athlete of the Year in May.

“[Lee] finished the season ranked sixth nationally and led the league with 2.4 steals per game,” the university wrote. “The Harlem, New York, native ranked second in scoring with 22.6 points per game, sixth with 7.8 rebounds, first with 3.1 steals and second with 3.8 assists during conference play.”