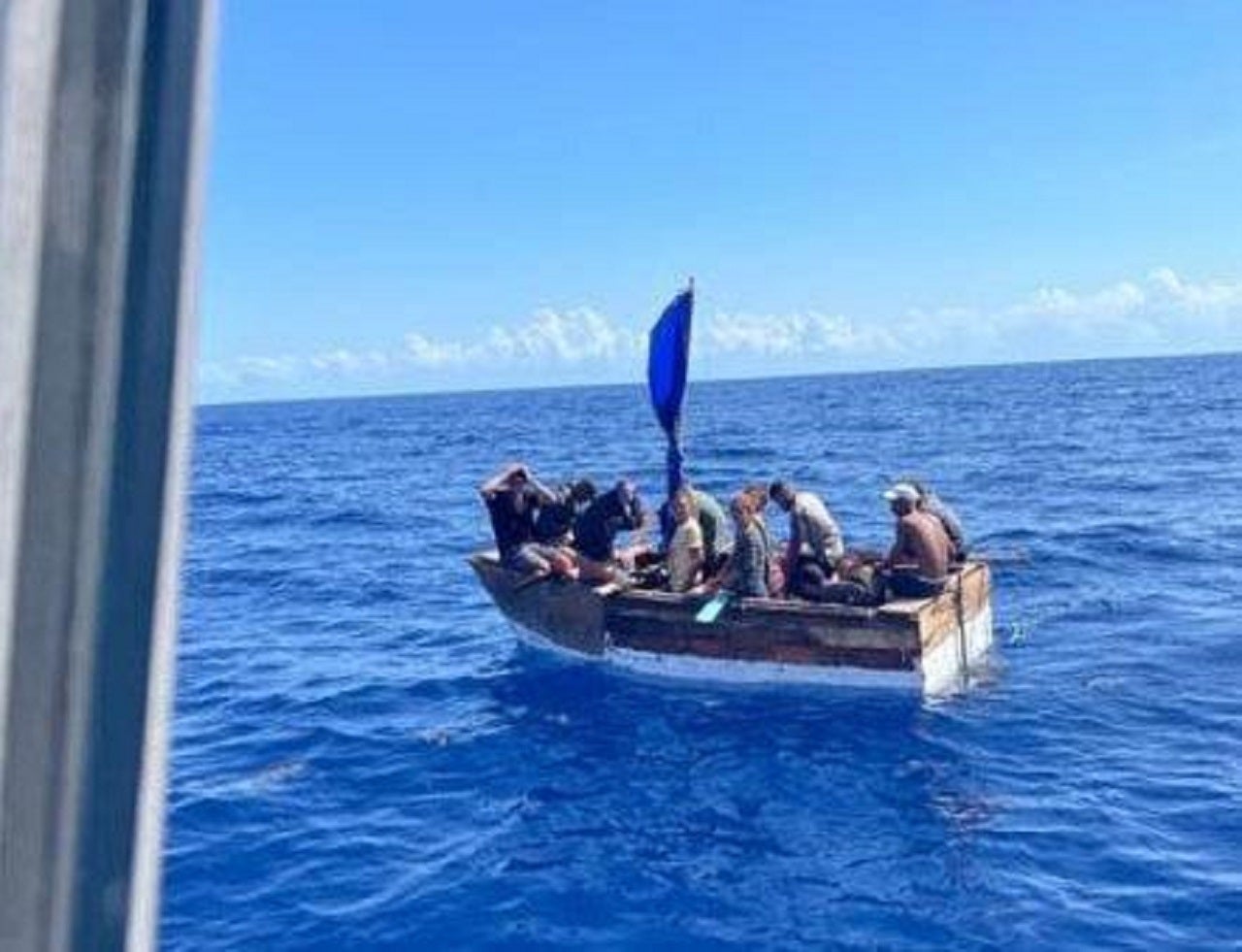 Each of the boats were in waters near the Florida Keys and reported to officials by onlookers.

“The possibility of being stopped by Coast Guard crews while illegally migrating through the Caribbean Sea is high,” Lt. Cmdr. Mark Cobb of the Coast Guard’s Seventh District said in a statement. “No one should risk their lives on unsafe rustic vessels in unpredictable seas.”

Officials described each boat as a “rustic vessel.”

On Sunday, the crew of Coast Guard Cutter Charles Sexton brought a total of 45 migrants from those vessels back to Cuba. The Coast Guard said that all migrants aboard Coast Guard cutters get “food, water, shelter and basic medical attention.”

This is in line with a similar trend in rising numbers of migrants along the U.S.-Mexico border. U.S. Customs and Border Protection announced last week that May saw a record number of 239,416 encounters with migrants.