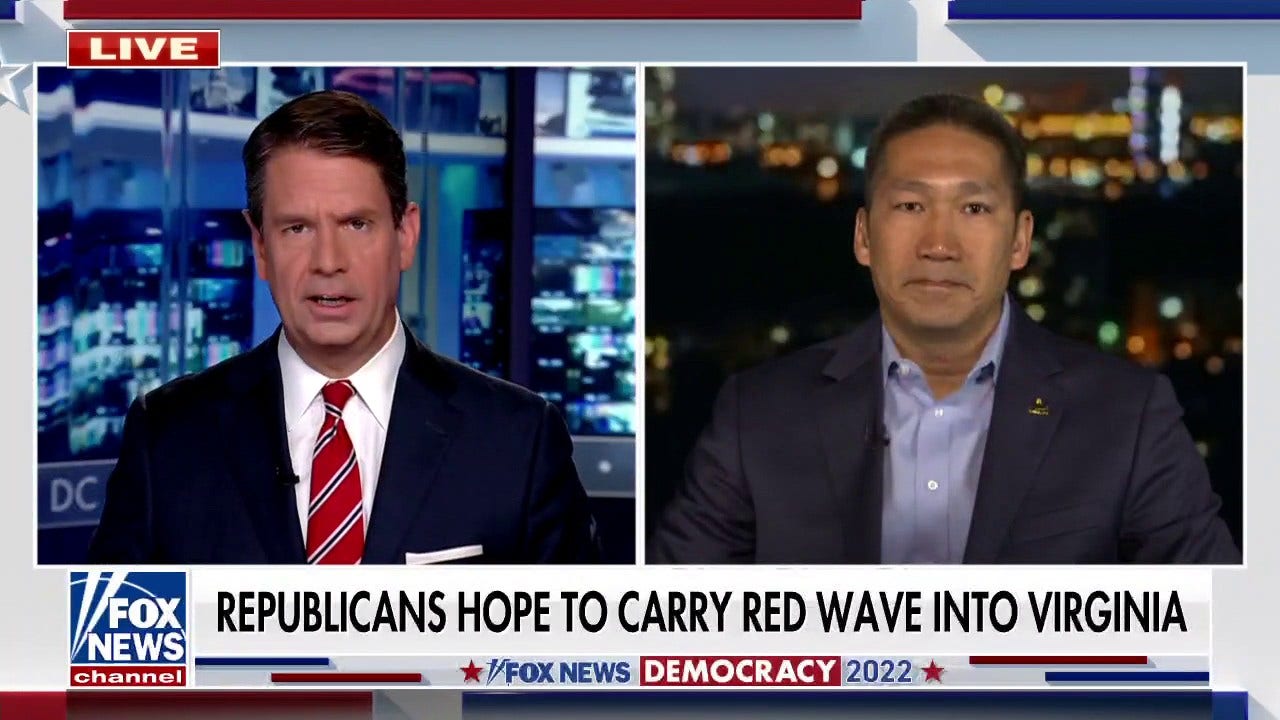 A Vietnamese refugee who is running for Congress in Virginia said Monday the election of Republican Gov. Glenn Youngkin showed the state’s voters are looking for outsiders.

Republican Hung Cao, a retired Navy captain, joined “Fox & Friends First” to discuss how his life story has prepared him to run for office and how education is a priority to voters in Virginia’s 10th congressional district.

“I came here as a refugee from Vietnam. I grew up in West Africa, and then I served in the military for 25 years to thank this country for what it gave me, which is the ladder of opportunity. And you still have to climb the ladder yourself. And I think that’s what all immigrants and minorities believe in. It’s just that we don’t want handouts. We want to make that climb ourselves.”

The district includes a portion of Fairfax County, where the school board has been under fire for its decision-making since the pandemic began.

The board approved last week a rule to make it possible for students as young as fourth grade to be suspended for “malicious misgendering” or “deadnaming” their peers.

“Deadnaming” is a word used to describe the act of referring to someone by a name they used prior to transitioning.

“It’s just ridiculous. I speak three languages fluently. There’s masculine, there’s feminine, and for them to change that, it’s just ludicrous. We’re not concentrating on what we should be concentrating on, which is reading, writing, math, science, civics, history. But we’re teaching them just garbage,” he told host Griff Jenkins.

Cao said he went through the Fairfax public school system and is disappointed to see it be “basically destroyed.”

“[It] used to be the number one high school in the nation. And they changed that because they basically destroyed the meritocracy.”

Cao said he will campaign on giving parents a voice in their children’s education.

“It used to be that we welcomed parents in the classroom. We want parents to help out the classrooms and now we’re ostracizing them.”

Elizabeth Heckman is a digital production assistant with Fox News.