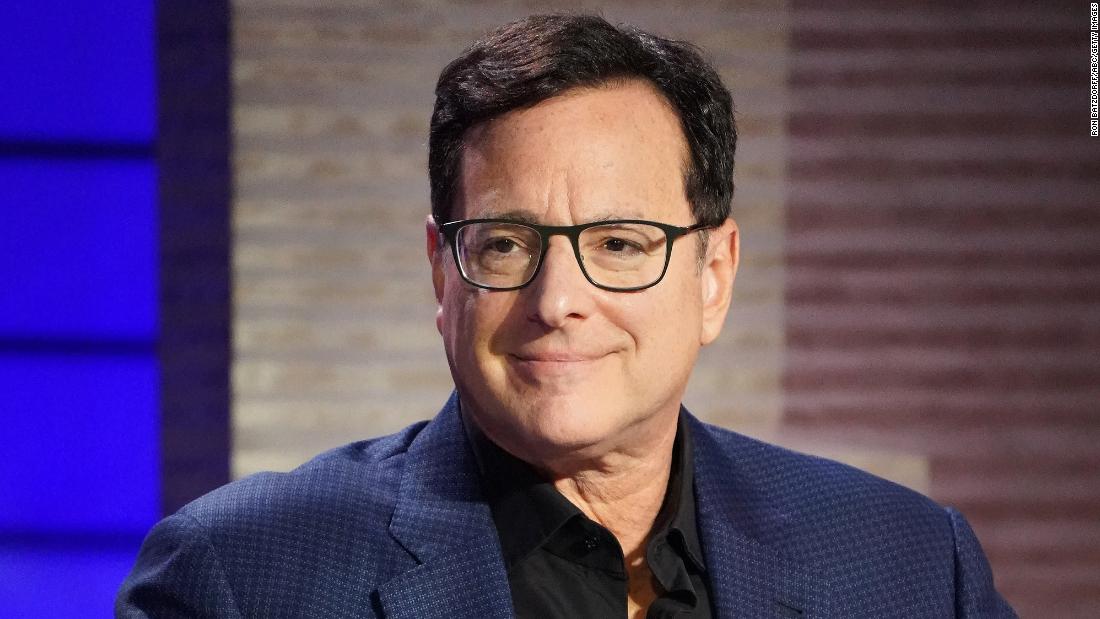 Both deputies confirmed they had improperly shared the information in testimony given as part of the investigation, the Orange County Sheriff’s Department report states. The exact nature of the disciplinary action was not specified.

Deputy Emiliano Silva, who had responded to the Ritz Carlton in Orlando where Saget’s body was found, texted his brother informing him of Saget’s death, the report states. Minutes later, Silva’s brother tweeted, “RIP Bob Saget,” though he later deleted it after Silva told him to, the report states.

This tweet prompted a flood of media inquiries at a time when authorities had yet to notify Saget’s next-of-kin, the report states, citing the sheriff’s department’s communications director.

Silva later told internal investigators in an interview he “really wasn’t thinking” when he shared the information with his brother, but that he “had no ill intent,” according to the report.

Before Silva’s brother deleted his tweet, another account responded asking how he learned of Saget’s death, the report states. That account holder said he had received similar information from his friend, who was a member of the department — later identified as Deputy Steven Reed.

According to the investigation, Reed, who was off-duty at the time, texted the news of Saget’s death to two neighbors who had recently attended one of Saget’s shows. Reed told investigators in his own interview, “Hindsight, probably shouldn’t have shared it in the way and the manner that I did.”

Both deputies were found to have violated department policy, the report states.

CNN has reached out for comment to Jay Smith of the Fraternal Order of Police Lodge 93, who attended both Silva’s and Reed’s interviews as their representative, according to the internal report.