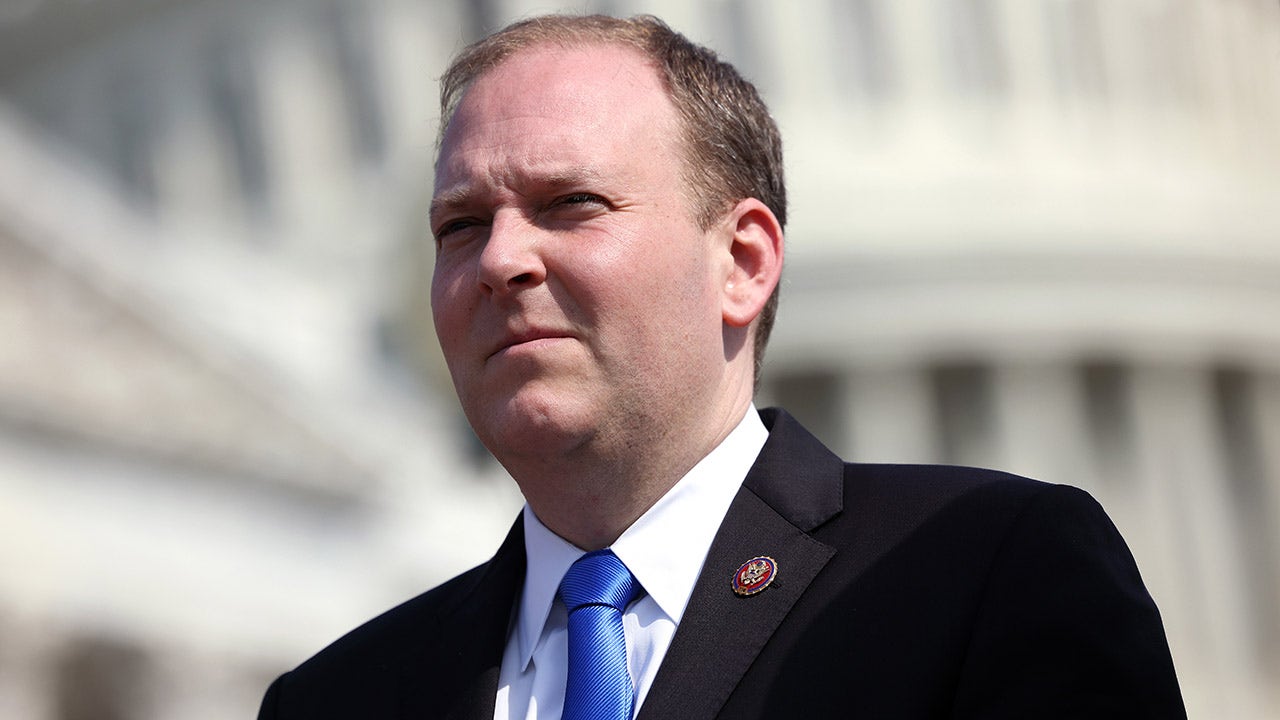 During an interview on ‘Fox & Friends Weekend,’ Sunday, New York Congressman and gubernatorial candidate Lee Zeldin details the areas he wants to focus on if he were to be elected to the governor’s office, arguing Kathy Hochul is ‘in over her head.’

REP. LEE ZELDIN: Excited to have it, honored to have it. And I believe The New York Post cares about cleaning up our streets. For me, I’ve been talking about how we need to repeal cashless bail. We shouldn’t be releasing people early from prison. But it’s not just that. And we should allow the safe extraction of natural gas, take care of parental rights, restore freedom, and not have emperor governors in charge of our lives.

We need to put the people back in charge of government. I believe that. And you and I know you’re a military man. Public service is about serving the public. It’s not about being served by the public. And Kathy Hochul, she’s in over her head. She’s not up to this job. And she is called on New Yorkers at times to serve as her apostles in her calls to action. I’m just about restoring accountability and restoring government back to the people. This is a great opportunity for New Yorkers to take control of our destiny. This is a rescue mission to save our state. For me, losing this race is not an option.