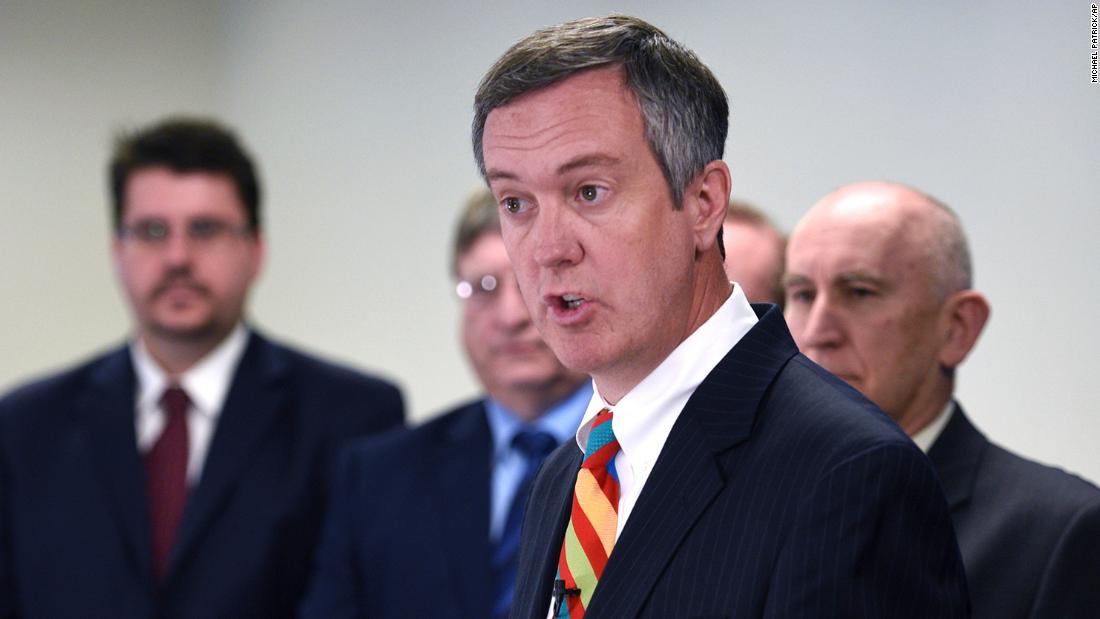 “On Friday night after leaving the Bonnaroo Music Festival, I was stopped by the Tullahoma Police Department and subsequently arrested for DUI,” Hargett said in an emailed statement to CNN. “Driving Under the Influence is a serious matter, and I regret the circumstances that led to my arrest. I respect law enforcement and will trust the legal process as we move forward.”

J.Cole, The Chicks and Illenium were among the acts to perform at the annual music festival on Friday night.

CNN reached out to the Tullahoma Police Department and were referred to the Tennessee Highway Patrol.

The Director of Communications for the Tennessee Department of Safety and Homeland Security told CNN their department is not involved in the incident and referred CNN back to the Secretary of State’s office.