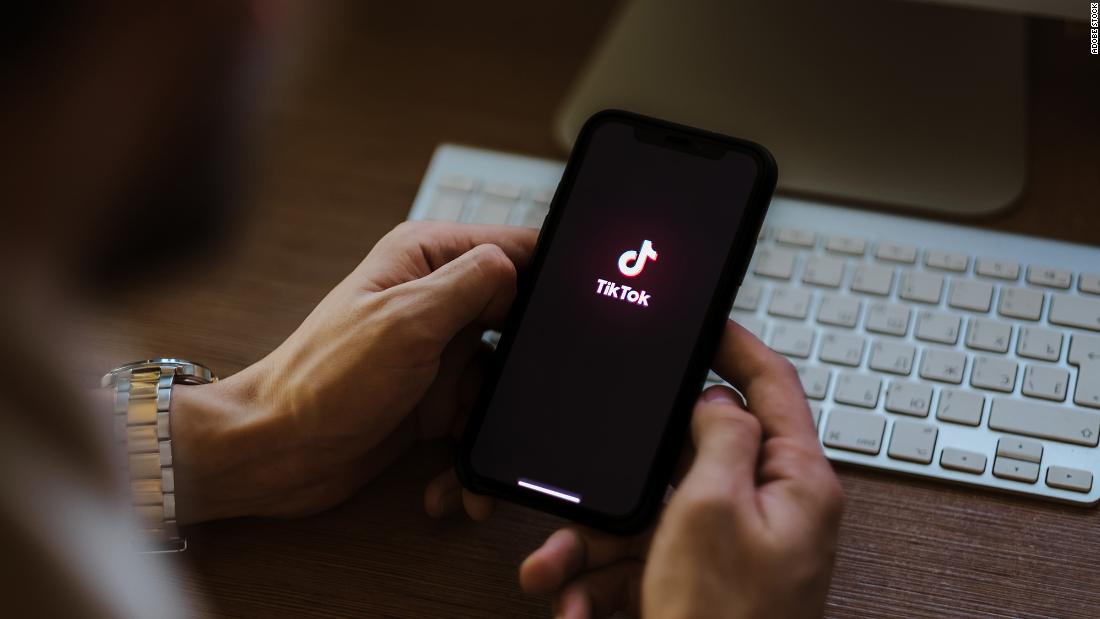 In a blog post, TikTok said it has “changed the default storage location of US user data” to Oracle and that “100% of US user traffic” is now hosted by the cloud provider, following more than a year of discussions with the company.
TikTok’s backups of US user data continue to be held on TikTok’s proprietary servers in Virginia and in Singapore for now, TikTok said, but those will eventually be deleted as part of the ongoing switch to Oracle (ORCL). TikTok did not provide a timeframe for the planned deletion.

TikTok and Oracle have worked for months on a plan to manage the social media company’s US user data, including developing procedures for Oracle to audit TikTok’s handling of the data, TikTok said.

“These changes will enforce additional employee protections, provide more safeguards, and further minimize data transfer outside of the US,” TikTok said.

Beginning under the Trump administration, US officials had raised concerns about TikTok’s ownership by ByteDance, a Chinese company, saying US users risked having their data exposed to the Chinese government. At the time, TikTok maintained that US user data was protected from prying eyes due to its storage in Singapore and the United States. The Trump administration went as far as to attempt to ban TikTok from US app stores, though that effort was blocked in the courts. Trump separately tried to force ByteDance to spin off TikTok into a new company owned primarily by US investors.
Last year, the Biden administration suggested it shared many of the same concerns when it revoked Trump’s executive actions targeting TikTok and replaced them with a broader order that addressed apps linked to foreign adversaries more generally, including China.