US has been in talks with Ukraine about 'negotiated outcome' 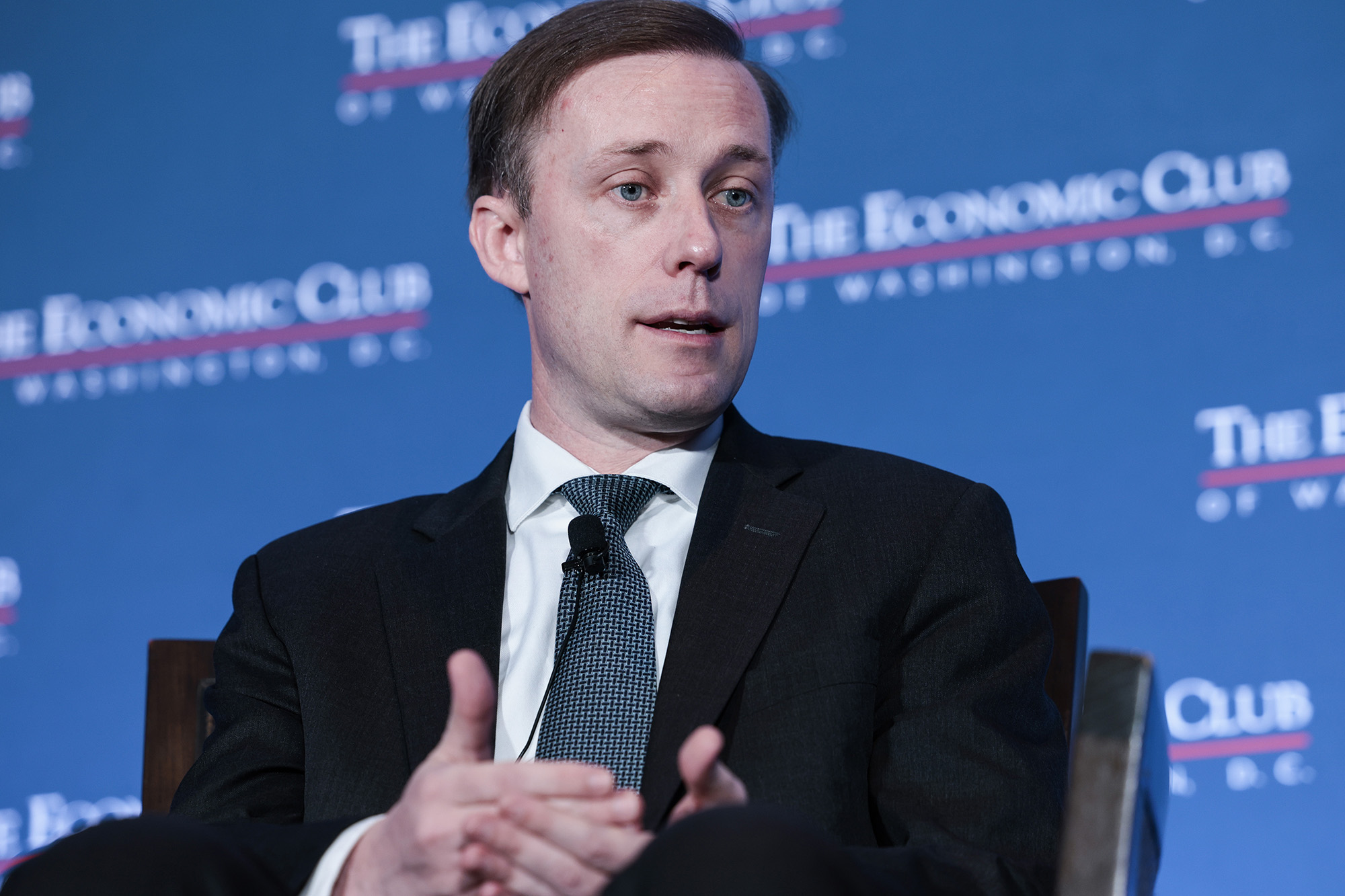 Hundreds of civilians sheltering at the Azot chemical plant in Severodonetsk are no longer able to evacuate because of the sustained Russian artillery barrages, the Luhansk regional military governor told CNN in a telephone interview on Thursday.

“It is impossible to get out of there now,” Serhiy Hayday said. “I mean, it is physically possible, but it is very dangerous due to constant shelling and fighting.”

“If someone went out, they would have a 99% chance of dying,” he added.

Hayday told CNN that 568 people, including 38 children, were currently taking refuge in the eastern Ukrainian plant.

The civilians sheltering at Azot have stocks of food, but they have not been resupplied in two weeks, head of the Severodonetsk district military administration Roman Vlasenko told CNN via text message on Wednesday. Most of those sheltering there are employees of the chemical plant, their families and some local residents, he said.

“They have been hiding there from the very beginning,” he told CNN. “There are real bomb shelters there.”

The Azot plant is a massive chemical manufacturer that before the war was one of the largest producers of ammonium nitrate, which is used as a fertilizer, in the country. Group DF, a conglomerate run by the Ukrainian businessman Dmytro Firtash, said that the plant had an annual capacity of over two million tons and also produced products such as ammonia.

Those compounds, of course, are highly explosive and harmful to human health. But Group DF said in March that it acted quickly to secure the plant when war broke out at the end of February and that it “poses no danger” to the surroundings and its residents.

“Following the outbreak of the war, the production was completely suspended,” the company said on its website. “The remainders of the finished products (fertilizers) and chemicals were completely removed from the territory of the enterprise beyond the Luhansk region.”

Hayday told CNN that authorities had tried to convince the civilians sheltering there to leave the plant last month, before major bridges were destroyed, but that many were convinced that they would be safer to stay in place.

“They didn’t want to go,” Hayday said. “They thought it was safer there for some reason. The last time we offered to evacuate them was a day or two before the first bridge was destroyed [on May 21]. My first deputy came to talk to them, but unfortunately they did not want to leave.”

He said that there have been several cases of civilians leaving shelter — for example, to cook — and then being injured or killed by incoming fire.

As of this this week, all three main bridges between Severodonetsk and neighboring Lysychansk are impassable. Hayday said that routes still existed between the cities, but they require more travel along the Siverskyi Donets river — and more exposure to incoming fire.

The fact that those routes exist at all, though, distinguish the Azot plant from the Azovstal plant in Mariupol, where civilians and fighters sheltered for weeks earlier this year. In that case, the Ukrainians were surrounded by Russian forces on three sides and the Sea of Azov on the fourth side.

Russia earlier this week said that it would open a “humanitarian corridor” for civilians at the plant to evacuate, but only to Russian-controlled territory to the north, not to Ukrainian-held Lysychansk to the west.

Hayday said that an evacuation would be possible only if there were a complete ceasefire, but he was highly skeptical of any promises made by Russia.

At repeated points during the war, Ukrainian officials said, Russian forces have broken promises to open evacuation corridors, driven civilian evacuees onto their territory and failed to observe ceasefire agreements.

“I hear a lot of what they say, but 99% of it is just nonsense or a lie,” Hayday said. “If there is a complete ceasefire, then we can take people out. But I do not believe the Russians — as much as they lie, as much as they gave their word and did not keep it. There is a lot of such evidence.”