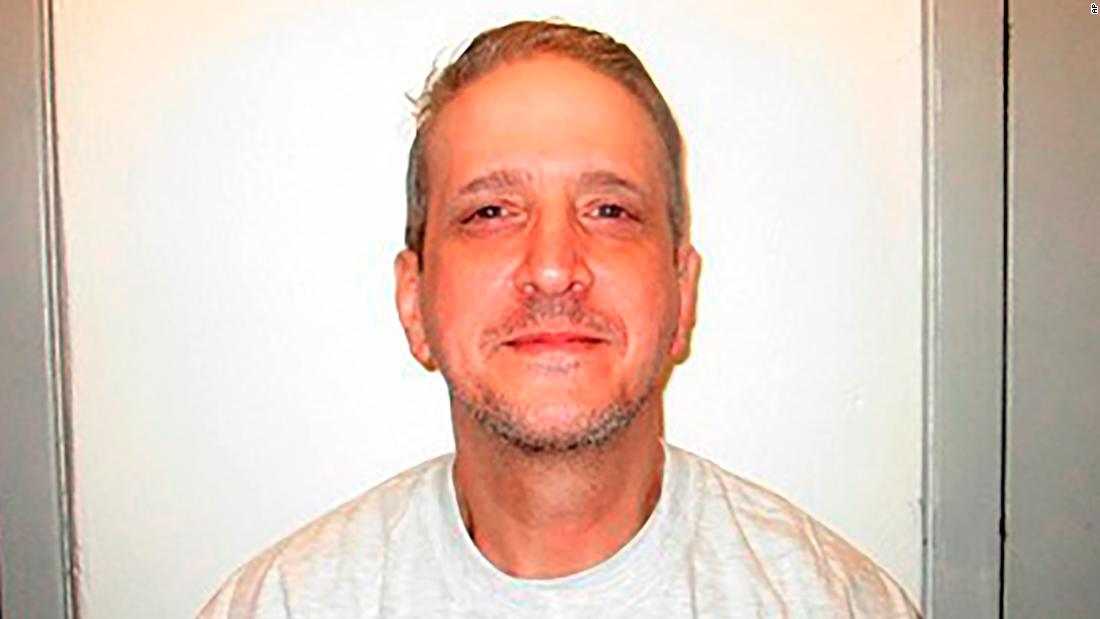 The inquiry into the conviction of Richard Glossip showed his case was marred by “inexcusable” conduct by prosecutors, investigators said Wednesday.
“Our conclusion is that no reasonable jury, hearing the complete record and the uncovered facts detailed in this report, would have convicted Richard Glossip of capital murder,” said attorney Stan Perry with the law firm Reed Smith, which conducted the investigation.

The report was commissioned by a legislative committee of 34 state lawmakers — including 28 Republicans — expressing concern about the case against Glossip, a motel manager convicted of murder in the 1997 death of his boss, Barry Van Treese.

“The investigative report confirmed in my mind that we do have an innocent man on death row,” Republican state representative and committee member Kevin McDugle said at a Wednesday news conference.

Prosecutors in Glossip’s case acknowledged another motel employee, then-19-year-old maintenance worker Justin Sneed, physically killed Van Treese with a baseball bat, but they told jurors Sneed did so in a murder-for-hire scheme masterminded by Glossip.

Sneed received a life sentence in a plea deal for his testimony against Glossip, which the new report says was the only evidence tying Glossip to the crime.

“We actually know who the murderer is, and yet somebody is on death row that’s not the murderer,” Perry said.

The first trial against Glossip was overturned because of ineffective defense counsel, and the Reed Smith investigation found prosecutors told police to destroy a box of evidence before the second trial began. “That’s inexcusable,” said Perry.

Rep. McDugle said Wednesday he is a supporter of the death penalty but believes the Glossip case shows weaknesses in the reliability of capital prosecutions.

“If we put Richard Glossip to death, I will fight in this state to abolish the death penalty simply because the process is not pure,” he said.

Glossip’s case received new attention last month when Attorney General John O’Connor asked a court to set execution dates for 25 death row inmates, including Glossip. The request came after a federal judge ruled against Glossip in a case arguing Oklahoma’s lethal injection protocol is unconstitutionally cruel.
The Court of Criminal Appeals has not yet responded to O’Connor’s request to issue the death warrants. Glossip had three previous execution dates, each one stayed only hours before he was set to be put to death.

The Oklahoma Attorney General’s Office and Connie Smothermon, the original lead prosecutor in the Glossip case, did not immediately respond to CNN’s requests for comment Wednesday. The new report says O’Connor’s office did not respond to the independent investigators’ requests for access to records and evidence in the state’s possession.