A newborn baby was abandoned in a gravel pit 36 years ago. Now, her mother has been charged with murder 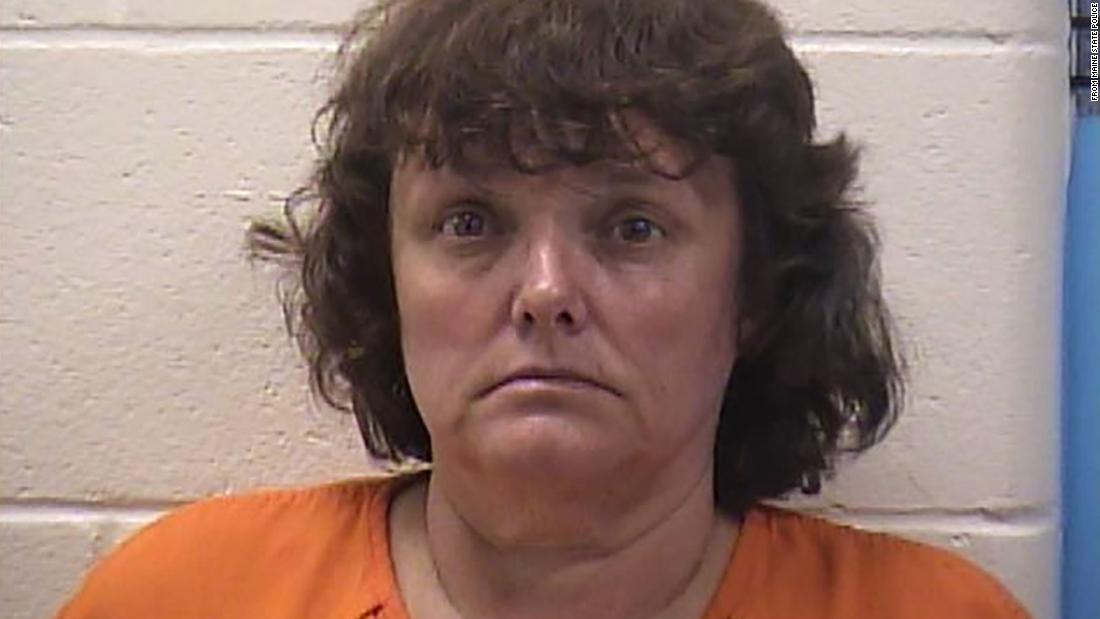 A dog found the abandoned newborn in a gravel pit on December 7, 1985, and carried her less than 700 feet to its owner’s home, according to a news release from Maine State Police (MSP).

Detectives were later able to track the dog’s path to the location where their investigation showed the baby was born and left abandoned in below-zero temperatures, according to the release.

But on Monday, police arrested 58-year-old Lee Ann Daigle, formerly Lee Ann Guerette, of Lowell, Massachusetts, at her home and charged her with murder. Authorities were able to identify her due to advancements in technology, such as DNA and genetic genealogy, the release said.

“This case was the culmination of decades worth of investigative work from dozens of now retired and current detectives who never gave up finding answers and justice for Baby Jane Doe,” the MSP release said.

Daigle was extradited to Maine, the release said, and is being held at the Aroostook County Jail in Houlton, near the Canadian border.

Daigle made her first court appearance Tuesday and a judge ordered that she be held without bond, the court clerk told CNN Wednesday.

CNN has reached out to the public defender for comment on behalf of Daigle.