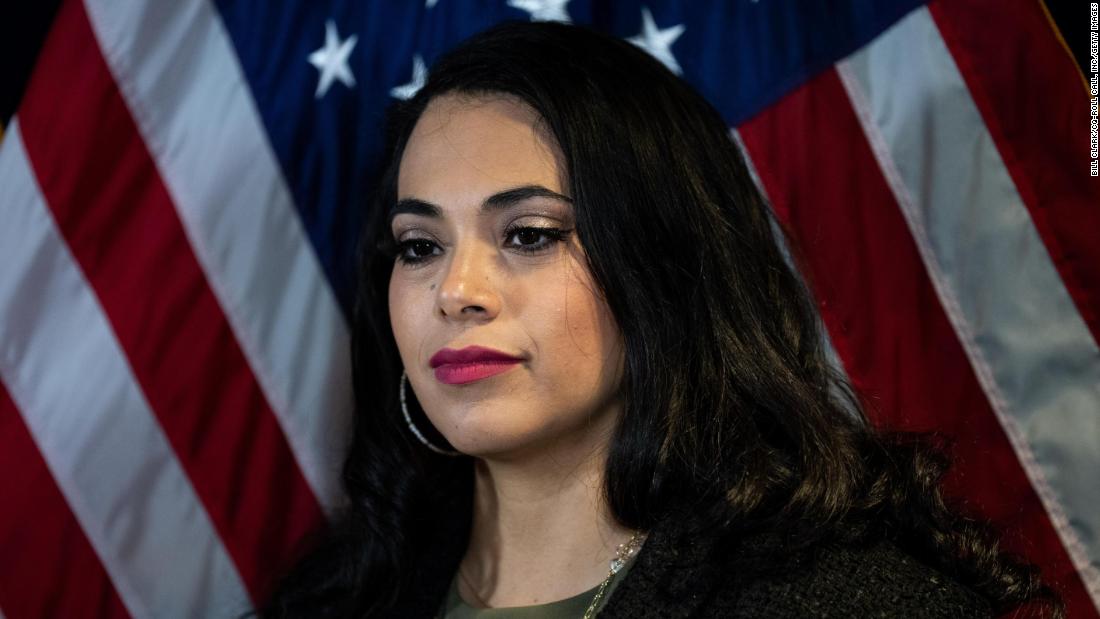 Flores will best a field of four candidates — two Republicans and two Democrats — in the all-party contest to succeed former Democratic Rep. Filemon Vela, who vacated his South Texas seat in March to join a law and lobbying firm in Washington. Flores will serve out the remainder of Vela’s term, until January.
“This win is for the people who were ignored for so long! This is a message that the establishment will no longer be tolerated! We have officially started the red wave!!” the Flores campaign wrote on Facebook Tuesday night. Her top Democratic opponent, Dan Sanchez, conceded the race the same night.

Flores will be the first Mexican-born member of Congress. She benefited from a significant investment by national Republicans and relative indifference from Democrats, who were outspent by an estimated 20 to 1.

Republicans zeroed in on the race as part of an effort to project growing strength with moderate and conservative Hispanic voters in South Texas.

The National Republican Congressional Committee on Wednesday called Flores’ win a “blue print for success in South Texas,” according to a memo obtained by CNN.

But Flores’ stay on Capitol Hill might be a short one — she will be up for election for a full term in November against Democratic Rep. Vicente Gonzalez, who is shifting from the 15th Congressional District. The redrawn 34th District is considerably friendlier to Democrats — while now-President Joe Biden won the seat under its current lines by 4 points in 2020, he would have won the new version by about 16 points.

“A Democrat will represent TX-34 in January. If Republicans spend money on a seat that is out of their reach in November, great,” Democratic Congressional Campaign Committee spokesperson Monica Robinson told CNN before the special election. The committee dipped into the race late, spending $100,000 on digital ads earlier this month.

The lack of support for Sanchez frustrated Gonzalez, who told Politico weeks ago that it would “be a tragedy” if the seat turned red for any amount of time. In a statement earlier Tuesday, he welcomed the late interest in the contest but demanded more.

“I’m pleased to see Democrats mobilizing around this race,” he told CNN, “but South Texas needs sustained investment from the party.”

Sanchez, in a statement conceding the race hours later, was less diplomatic. He expressed confidence that Gonzalez would win in November and denounced “out of state interests” for financially backing Flores, but also called out his own party.

“Too many factors were against us,” the former Cameron County commissioner said, “including too little to no support from the National Democratic Party and the Democratic Congressional Campaign Committee.”

Republicans and allied outside groups made more significant commitments to Flores, using the campaign to give her a head start in the fall and, beyond the district’s shifting borders, to help bolster their broader attacks on national Democrats.