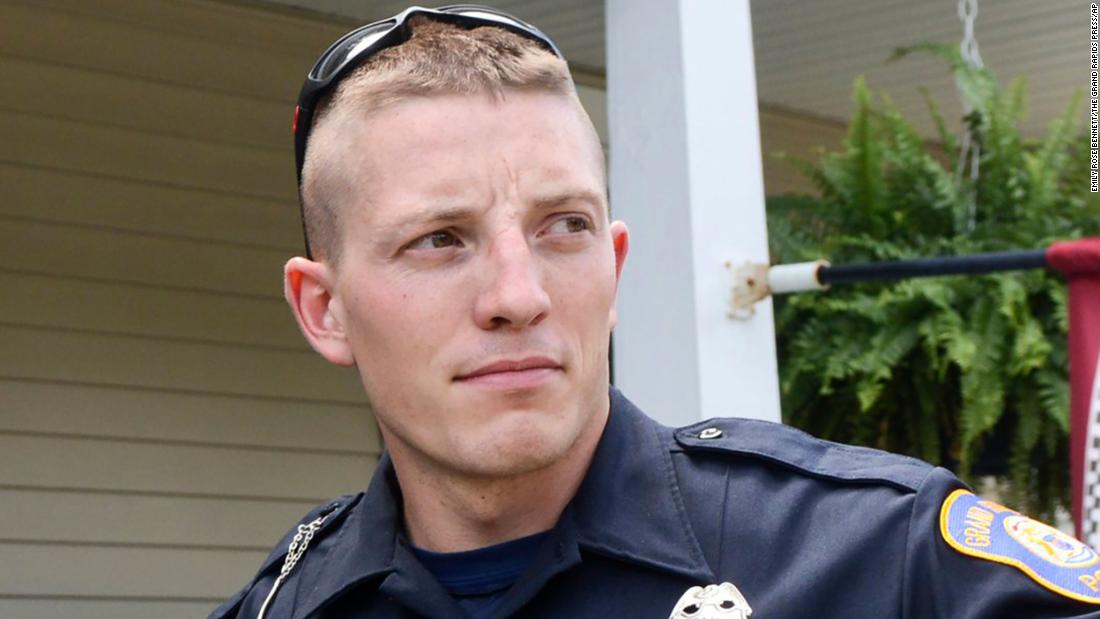 The former officer, Christopher Schurr, waived his right to a hearing after the city’s police chief and the labor relations officer recommended that he be terminated on Friday, according to Washington.
Washington said Schurr’s employment with the Grand Rapids Police Department was terminated effective June 10.

“Due to the on-going criminal matter and the potential for civil litigation, I will not be providing any additional comment concerning Mr. Schurr at this time,” Washington said.

Lyoya, a Black man, was shot to death on April 4 by Schurr, a White officer trying to arrest him after a traffic stop in a case that has drawn national attention. Lyoya’s final moments were captured in multiple videos later released to the public.