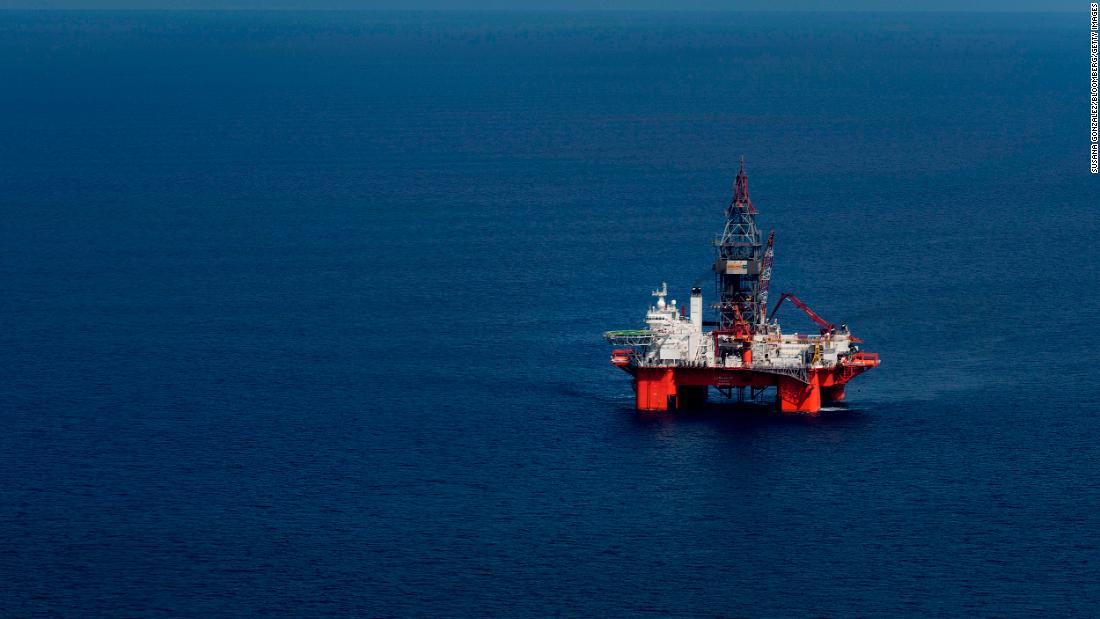 Interior’s Office of the Inspector General found that an energy company operating in the Gulf of Mexico — which it declined to name — hid its regulatory violations from the government, resulting in the venting of millions of cubic feet of methane above the federal limit, and the loss of hundreds of thousands of dollars in oil and gas royalty payments to the government.

Officials from the Bureau of Safety and Environmental Enforcement also told the OIG during its investigation that they have missed venting and flaring that exceeds the government’s limit in their yearly inspections of oil and gas companies.

Methane is a potent greenhouse gas that is 80 times more powerful than carbon dioxide in the near term. It’s the main component of the natural gas used to heat homes and fuel stoves, and at high enough concentrations it can be explosive.

The report found indications of fraud from the company, raising questions about whether it manipulated or misreported its data, and why these data discrepancies were logged for years without action from Interior’s Bureau of Safety and Environmental Enforcement.

The report also raises broader questions about the Department of Interior’s ability to police the fossil fuel companies that drill on public land and water, and whether it is aggressively regulating those companies’ greenhouse gas emissions, environmental hazards and public health and safety hazards.

“BSEE is committed to mitigating the climate crisis and to rigorously enforcing offshore flaring and venting regulations, so we welcome recommendations to improve our programs as we do our part to conserve resources and protect the environment,” a Bureau of Safety and Environmental Enforcement press officer said in a statement.

The OIG examined six of the company’s approximately 500 facilities in the Gulf, where the company’s violations spanned the Obama and Trump administrations. From January 2014 to April 2020, the energy company, which has since gone bankrupt, vented and flared close to 2.3 million cubic feet of natural gas that exceeded the allowed levels, all while going undetected by federal regulators.

“For example, one facility reported venting [3,600 cubic feet] of gas each day for a period of nearly 2 years, regardless of the production volumes reported,” the OIG report states. “Such consistency is unlikely because gas amounts would naturally fluctuate along with oil production.”

The Office of Natural Resources Revenue — the office within Interior that handles royalty payments energy companies pay to the federal government — secured a proof of claim for more than $710,000 in unpaid mineral royalties from the company during its bankruptcy proceeding.

Venting and flaring natural gas is especially concerning because of its main ingredient methane — the highly polluting greenhouse gas that’s the second largest contributor to the human-caused climate crisis after carbon dioxide.

The OIG report recommended BSEE update its oversight and inspection of offshore oil and gas facilities to catch venting and flaring. It also recommended the bureau communicate better with ONRR to make sure companies are paying up for improperly vented or flared gas.

BSEE said it will work to implement the OIG’s recommendations by April 2023, according to a document from the bureau.