Consumers pull back spending due to high prices 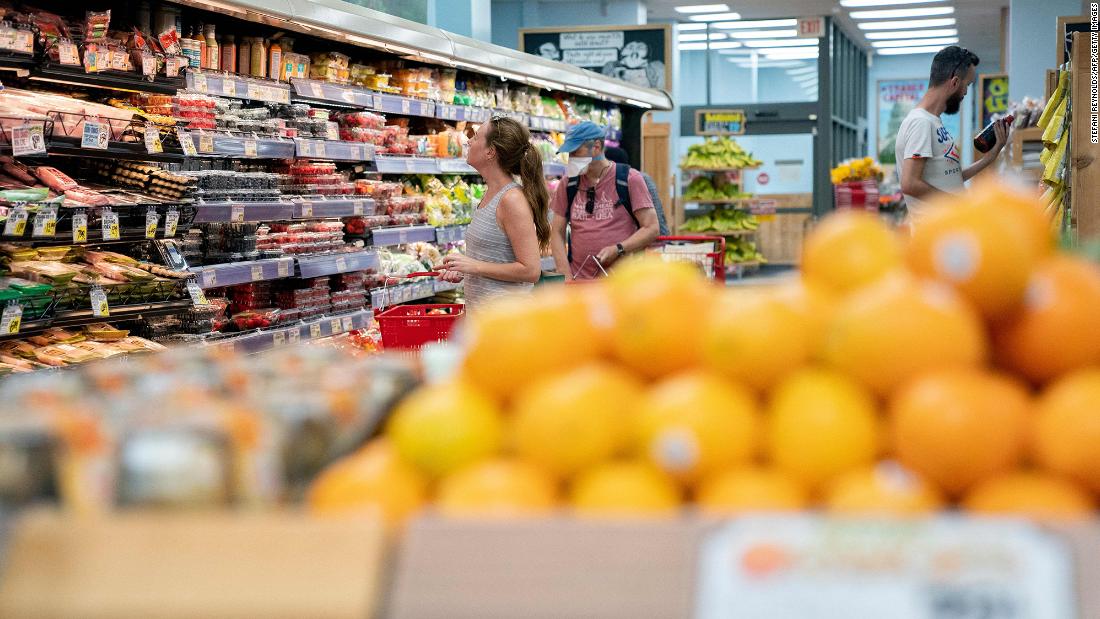 The monthly reading on retail sales showed a 0.3% drop in May compared with April, the first decline in spending since December. More concerning is the details about where consumers are — and are not — spending money.

Spending at gas stations rose 4% in May from April, and is up 43.2% compared with a year ago, driven by sharply higher gasoline prices.

Excluding spending at gas stations and grocery stores, spending at other retailers is down 1% compared with the previous month.

A strong job market and rising wages have kept consumers spending at a strong pace in recent months, but the shift to higher spending at gas stations and grocery stores is an alarm bell for the US economy. Consumer spending is responsible for about 70% of the nation’s economic activity, and the retail industry overall has more jobs than any other business sector.