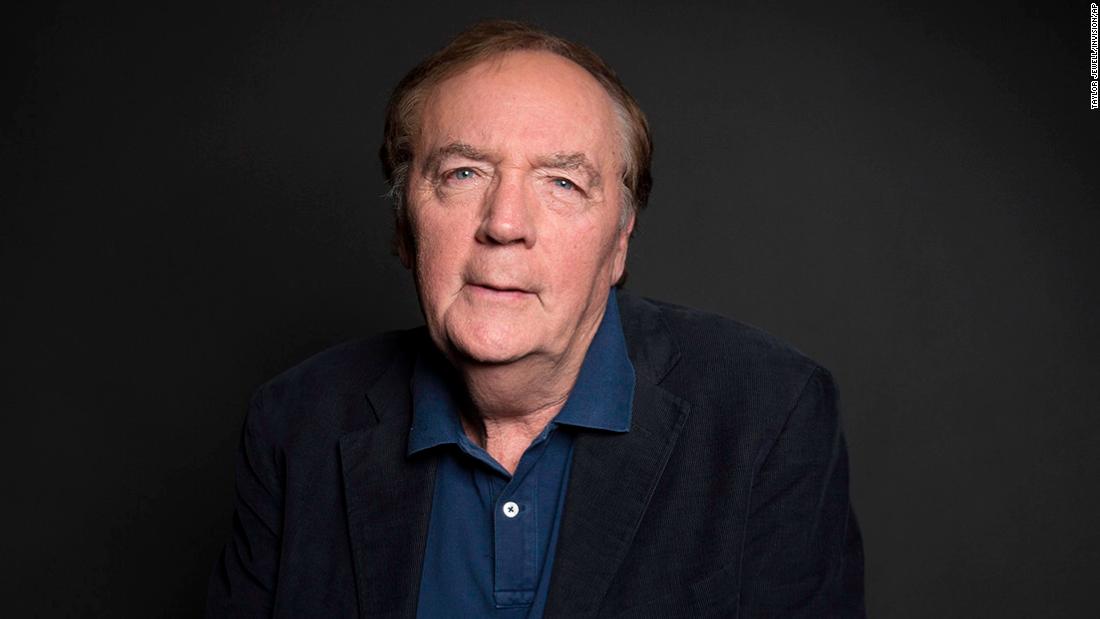 James Patterson, the best-selling crime and mystery novelist, apologized for saying that White men are kept from getting writing jobs due to “racism.”
Patterson, who recently co-authored a book with Dolly Parton and this month published his autobiography, made the initial comment in an interview with the UK’s Sunday Times.

Patterson said in last week’s interview that he feared it’s become increasingly difficult for White male writers to obtain jobs in film or publishing, calling it “just another form of racism.”

“Can you get a job? Yes. Is it harder? Yes. It’s even harder for older writers,” he told the Sunday Times. “You don’t meet many 52-year-old white males.”

“I absolutely do not believe that racism is practiced against white writers,” he wrote. “Please know that I strongly support a diversity of voices being heard — in literature, in Hollywood, everywhere.”

In the same interview with the Sunday Times, Patterson also discussed why he made the protagonist of one of his more successful series, the “Alex Cross” novels, a Black man. He said he had not encountered criticism for the decision to make Cross Black, which he attributed to a period in Hollywood where “there was all this talent and nobody got hired.”

“I just wanted to create a character who happened to be Black,” he said. “I would not have tried to write a serious saga about a Black family.”

The author’s initial comments on what he perceived as racism against White men were widely criticized by other authors, who noted the number of White male authors still at the top of many bestseller lists. Many of them pointed out that Patterson — who, according to the Sunday Times, has sold over 450 million copies of his books — is one of the most successful authors of all time.
The industries that Patterson mentioned remain predominantly White. In a 2020 study, the New York Times Opinion desk found that 89% of books published in 2018 were penned by White writers, even though non-Hispanic White people make up 60% of the US population. And the Writers Guild of America, West, in a 2021 report, found that 77% of screenwriters are White, and among screenwriters, White men account for more than 50%.
Patterson, for his part, has eight more books due to be released in 2022, at least six of which were written with another author.