Gun control: Rhode Island Senate votes to limit firearms to 10 rounds despite outburst from 2A advocates 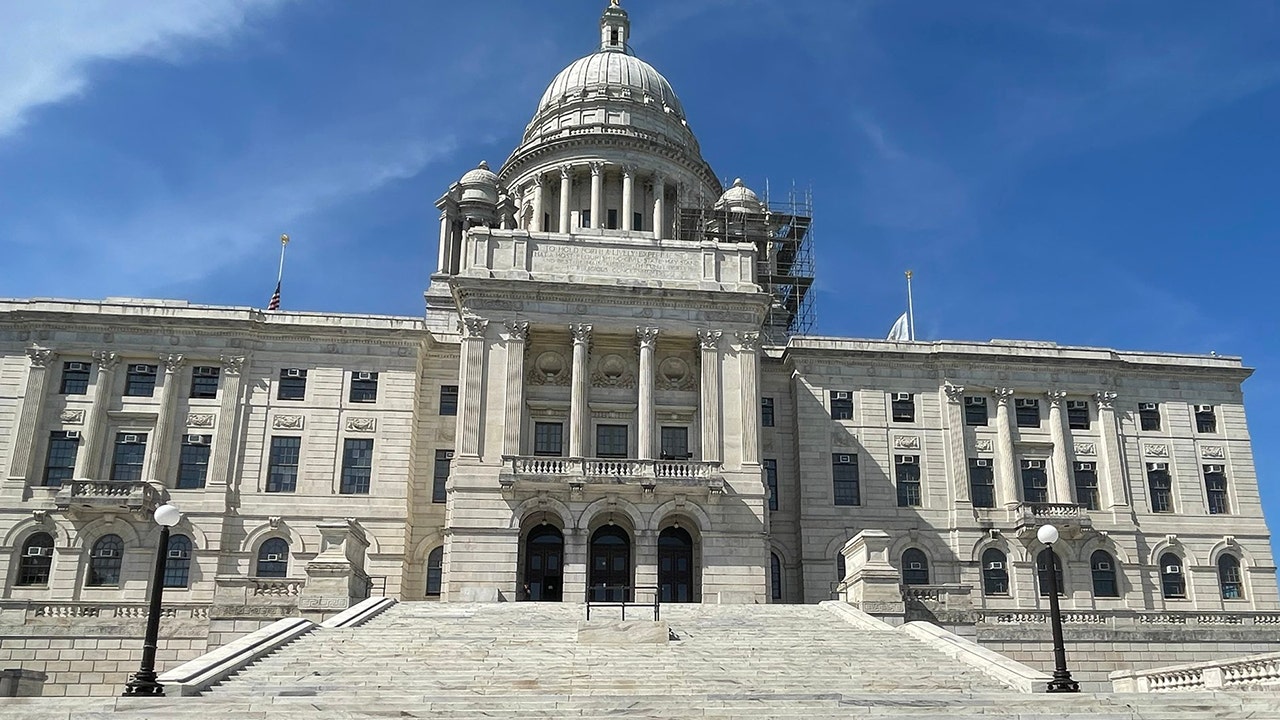 Three gun reform laws cleared the Rhode Island Senate Tuesday night, including a controversial one that limits firearms to just 10 rounds per magazine, spurring an outburst from pro-Second Amendment advocates in the chamber’s gallery.

“Vote them out,” the spectators shouted, WLNE reported. The disruption caused Senate President Dominick Ruggerio to order security to clear the gallery, according to the report.

A photo of the General Assembly on May 25, 2022.
(Rhode Island Senate/Twitter)

The bills seek to raise the age to purchase firearms and ammunition to 21, from 18, while another bars people from open carrying rifles and shotguns. The Senate voted 31-5 on these measures, WLNE reported.

A more controversial measure, that limits magazine sizes in the state to just 10 rounds, more narrowly passed, but still cleared the chamber 21-11, according to the report.

The legislation is just one hurdle away from becoming law.

The controversially-argued magazine bill was forced through the chamber via an “immediate consideration” procedure after a version of it failed to clear the state’s Senate Judiciary Committee in a tied 6-6 vote, WLNE reported.

BIDEN DOUBLES DOWN ON GUN CONTROL RHETORIC, PREVIOUSLY PROMISED LEGISLATION ON HIS ‘FIRST DAY IN OFFICE’

After the Senate version of the bill stalled in the committee, Senate Majority Leader Michael McCaffrey utilized the emergency procedure to skip committee consideration and bring it to a floor vote, where two-thirds of the chamber was then required to approve it, WLNE reported.

Democratic supporters of the bill praised the passage and said the bills could prevent mass shootings in their state.

“We are not taking anyone’s right away,” Sen. Lou DiPalma (D-Middletown) argued during a debate on the bill, WLNE reported.

“We don’t want to wait here for a mass shooting to happen in Rhode Island,” added Sen. Cynthia Coyne (D-Barrington), per the report.

Some Republicans and Democrats argued the bills infringe on the rights of law-abiding citizens.

“My image of this chamber is tarnished after how we got here tonight,” said Sen. Gordon Rogers (R-Foster), citing the unique procedure, WLNE reported.

“The issue here is that we are taking a path which I think will cause great harm to all of our law-abiding citizens,” said Sen. Lou Raptakis (D-Coventry).

The bills cleared the House Friday evening and will now head to Gov. Dan McKee’s desk, where they are expected to be signed.