North Korean defector: I am terrified of the 'massive indoctrination coming from the left' in public schools 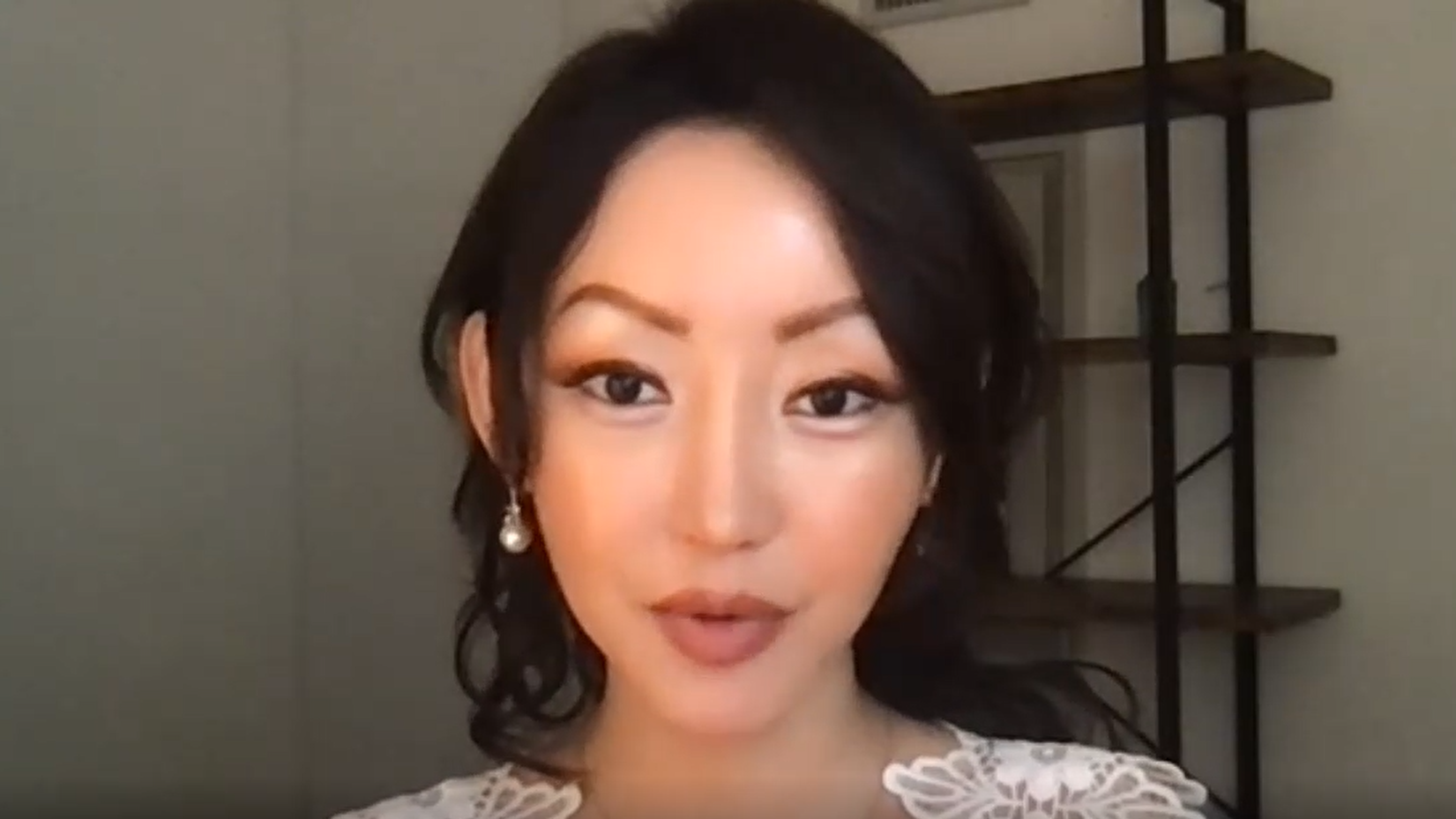 Yeonmi Park, who defected from North Korea on a quest for self-preservation and freedom, told Fox News Digital that she is worried freedoms are being lost in America amid what she describes as the left-wing indoctrination in K-12 schools.

“This is exactly the dictator’s handbook. I mean, it’s [Adolf] Hitler’s youth, Mao’s youth and Kim Il-Sung’s youth. They always go for young children because they have [not] lived their life enough to… have critical thinking skills. Their brains are very plastic, very malleable, and easy to observe information and believe it and [they’re] innocent,” she said. “And… big killers [who] want to seize power from the people, they always mobilize the youth. And that is the truth that [worries me that], as a parent myself, that I cannot protect my child right now in America.”

Park was born in Hyesan and said that the people are so oppressed in North Korea that they do not have the ability to describe it – the words were stolen in Orwellian fashion.

“So the thing about North Korea is that is so oppressed to the point we don’t even have the word for oppression… There’s actually even the control of the language in words. And this is why it concerns me where there’s such a something called a speech code, the things that we cannot talk about in America right now,” she added.

SOUTH DAKOTANS FLAME SCHOOL BOARD MEETING OVER ‘PORNOGRAPHIC’ BOOKS: ‘THIS IS THE MARXIST GLOBAL REVOLUTION’

Park said she is worried about what she calls the “massive indoctrination coming from the left” that is also introducing socialism to children.

“I’m willing to move anywhere it takes for me to protect my child from this brainwashing,” she said. “So when one more person convert[s] every day like that, we are going to end up like North Korea eventually. So I think it’s our personal responsibility to protect as many people… [and] children as we can from this massive indoctrination coming from the left.”

Park escaped in 2007 when she was 13; it was a long and treacherous journey to China, Mongolia, South Korea and then to the United States in 2014. “I escaped North Korea when I was 13 years old… And that journey led me to become trafficked in China and sold as a child sex wife…  Currently, I’m right now actually fighting for freedom even in America.”

Park is raising her 4-year-old son in Chicago and says she is concerned about the indoctrination in the daycare she sends him to. “It’s really worrisome because… I cannot afford not to work and… do homeschooling. I have to have him [in the] public education system.”

The indoctrination includes tenets such as “White privilege” and “White guilt” and, she said, is exactly what North Korea did in the name of “equity.”

“[In America,] it’s all about this hierarchy of victimhood. And I see that my son… [is] learning their school, who is privileged, who is guilty,” she said.

Park added that Ibram X. Kendi’s antiracist socialism, whose concepts are taught in many U.S. schools, terrifies her. She recalls how North Koreans gave up their land and rights for the sake of equality and ended up getting nothing in return.

“This is where it keeps me up at night. I never knew that I was going to be waking up at night and terrified being in America. I did that tons of nights in North Korea and China,” she said.

“The definition of socialism means giving all the power to the government – they decide the means of production. They despise every aspect of our lives… In North Korea, they say, ‘Okay, we’re going to make sure everybody is equal… So give us all your land.’ So we gave the regime all the land, so they abolish[ed] private property. Nobody could own anything. State owns it. And that is when they took everything, did not give anything back to us. And then when we gave all our rights, they didn’t give anything back… That’s a reality of socialism,” she said.

Park added that those who promote the ideology fail to study history.

“That’s why we keep repeating it. We have seen how this plays a role, a playbook for dictators. There is a playbook for this elite… to seize power from people. And this brainwashing is a seed of that like making sure that everybody [is]… brainwash[ed] to believe this is a way to get to that paradise. And the paradise doesn’t exist,” she said.

Park is currently working on a book, which will be released in 2023, called “While Time Remains: A North Korean Defector’s Search for Freedom in America” that explores the parallels between some trends in the U.S. and North Korea, such as speech censorship and demonizing groups of people for the purpose of exploiting power.

Hannah Grossman is an associate editor at Fox News Digital. Story tips can be sent on Twitter: @GrossmanHannah.