No recession alarm bells for Corporate America … yet 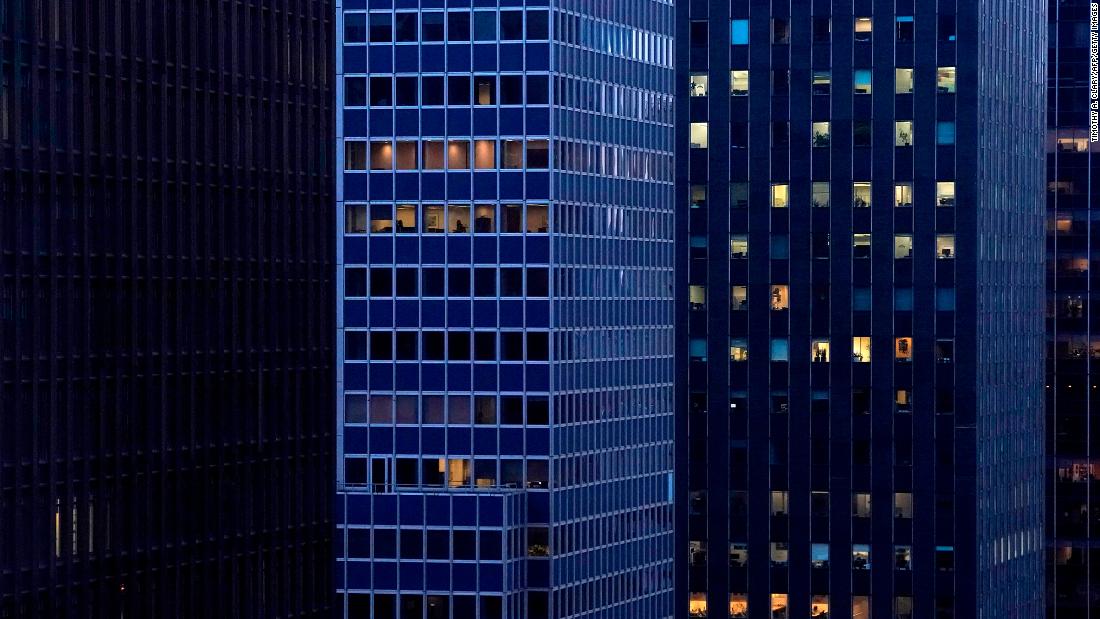 Despite worries about soaring inflation and higher interest rates, big businesses are still in pretty solid financial shape. Corporate bankruptcy filings in May were down from last year’s pace, according to data from S&P. In fact, filings through the first five months of this year are at their lowest level since 2010.

“The era of free money is starting to evaporate, but that doesn’t mean were going into an era of high interest rates. Businesses still see a good economic picture even though there is this backdrop of negative news,” said Frank Sorrentino, CEO of ConnectOne Bank (CNOB), a New Jersey-based lender.

“Unlike in 2008 and prior recessions, there is still a strong labor market. Folks are saying maybe this is not going to be so bad,” Sorrentino added. “And corporate balance sheets have never looked this good before prior recessions.”

Cynics may think this sounds like the popular meme showing a dog drinking coffee and saying “This is fine” while sitting in a room that’s being engulfed by flames.

The stability of today’s big businesses is in stark contrast to 2008, when the financial sector’s implosion led to massive bailouts for most big banks, automakers like GM (GM) and conglomerates such as General Electric (GE). Millions of jobs were lost during the Great Recession and many people lost their homes to foreclosure. It took years to recover.

The current strength of Corporate America may not be enough to prevent a recession, but it could mean that the contraction will be much shorter than 2008 or other prior downturns.

“Recessions are mechanisms to purge excesses, but there haven’t been a lot that have built up. If there is a downturn, we would be going into it under more robust circumstances,” said Vincent Reinhart, chief economist at Dreyfus and Mellon. “But remember that healthy people can get sick, too.”

The odds of more companies catching a cold appear to be rising, especially as long-term bond yields have skyrocketed this year following interest rate hikes from the Federal Reserve and expectations of even more — and larger — ones in the next few months.

So although businesses are in solid shape right now, corporate debt could be a ticking time bomb if interest rates move dramatically higher.

To that end, S&P pointed out in another report Monday that the so-called distress ratio, a measure of the financial health of companies with speculative-grade bonds, nearly doubled from May to June. That’s the biggest jump since March 2020, at the pandemic’s start.

There was a particularly large increase in the distress ratio for retailers’ bonds, a sign that this sector may be left more wounded by a recession than many other industries.

“Services companies are not having problems. There does appear to be a mismatch in retail inventories that is hurting stores. So it feels like there will be a recession for some industries, but it could be a shallow one,” said Thomas Plumb, portfolio manager of the Plumb Balanced Fund.

It’s also important to recognize that companies shouldn’t be caught off guard by the current economic jitters. Businesses have been preparing for higher expenses for the past year.

“Like everybody, we’ve kept an eye on supply chain issues and inflation. But what we see is that demand continues to be strong,” said Gavin Patterson, president and chief revenue officer with business software giant Salesforce (CRM).

“Companies have more of a focus on profitability and controlling costs. They’re focusing less on pure growth,” Patterson said. “But we’re still confident.”