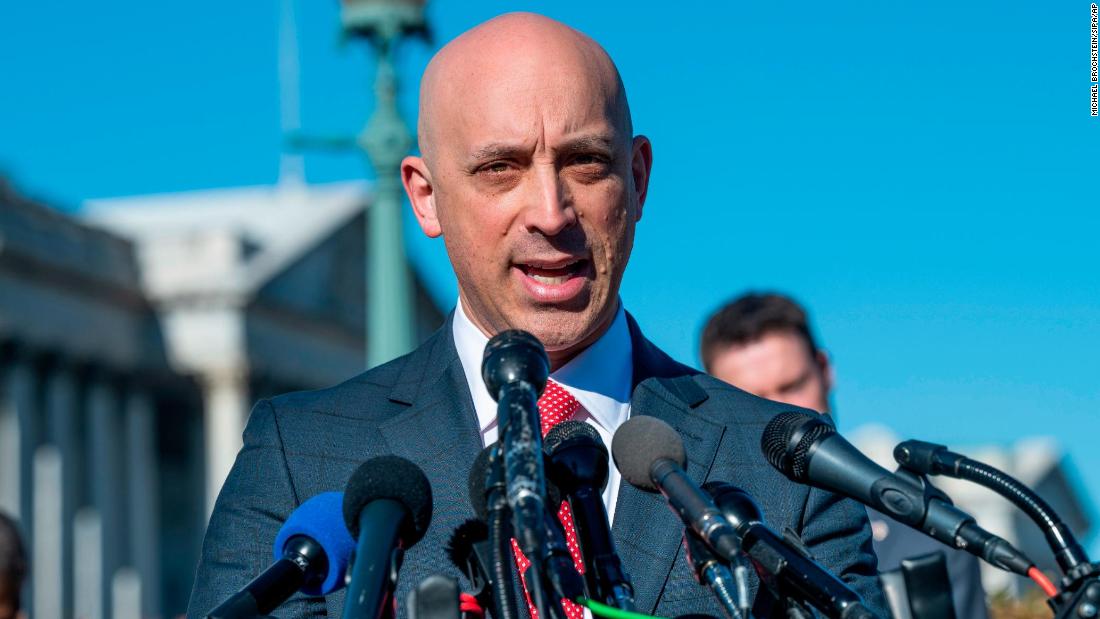 Last year, there were 4,851 documented cases of racist, anti-Semitic and anti-LGBTQ fliers, stickers, banners and posters distributed in the United States, the Anti-Defamation League (ADL) said. That’s an average of 13 incidents per day.

While hateful propaganda was reported in every state except Hawaii, the states of Pennsylvania, Virginia and Texas had the most reports with more than 300 documented incidents each, according to the report.

The ADL began publishing its data on White supremacist propaganda distribution in 2016.

In its report released Thursday, the ADL noted there was an increase in the number of incidents involving propaganda targeting Jewish institutions or including overt anti-Semitic language. There were 352 documented cases last year, compared to 277 in 2020, the ADL said.
Those incidents included reports of stickers with the phrase “Hitler was right,” which were attached to a menorah outside a California synagogue in October.
The ADL has said anti-Semitic incidents have continued during the first months of 2022 and experts and Jewish advocates said a series of incidents have made Jewish people more vigilant and highlighted a “growing crisis” in the US. Those incidents include a hostage standoff and reports of anti-Semitic and White separatist flyers left in driveways in the same Texas city, as well as flyers with anti-Semitic language being distributed in several other states.

Jonathan Greenblatt, the CEO of the Anti-Defamation League (ADL), said White supremacists are resorting more frequently to hate propaganda as a tactic to spread their noxious ideas and recruit new membership.

There were at least 38 White supremacist groups involved in distributing propaganda but the ADL attributed 91% of the activity to three groups — Patriot Front, the New Jersey European Heritage Association and Folkish Resistance Movement.

“It’s particularly disturbing that at a time of when violent antisemitic assaults are on the rise, these groups are dialing-up their hateful rhetoric against Jews and canvassing entire communities with hate literature. This is an alarming trend that needs to be checked, now,” Greenblatt said.

There has been an increase in domestic extremist activity in recent years with the use of propaganda rising to a “historic level” in 2020.

Oren Segal, vice president of ADL’s Center on Extremism warned communities across the country to be prepared because hateful propaganda “is more coordinated than ever before” and is “often incubated and amplified online.”