Two senior Trump campaign officials testified to the Jan. 6 committee that they told him not to prematurely declare victory in 2020 — but that he went ahead and did it 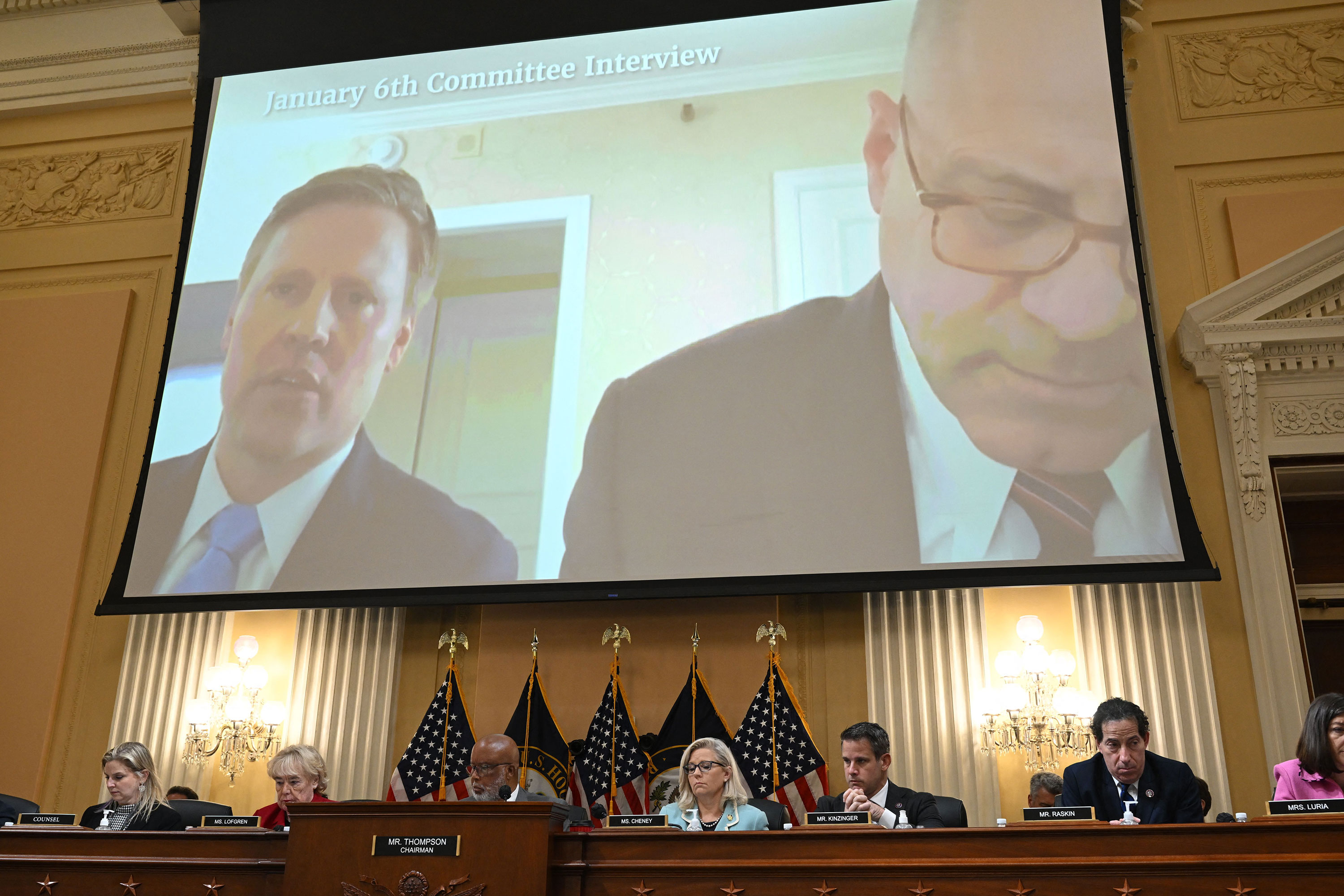 Rep. Zoe Lofgren, a California Democrat, asked one of the witnesses at Monday’s hearing —  former Fox News political editor Chris Stirewalt — about the so-called “red mirage,” which gave a rosier picture for Trump on election night that slowly faded as Democratic-leaning mail ballots were tallied.

That dynamic – also known as the “blue shift” – was particularly pronounced in 2020, because of the significant uptick in mail-in voting during the Covid-19 pandemic. But this increase didn’t happen evenly across the board – Democrats flocked to postal voting in 2020, while many Republicans preferred in-person voting on Election Day, thanks in large part to Trump’s claims that vote-by-mail was a sham.

This divide created an interesting phenomenon when it came time to count the votes.

Here’s what CNN said about this in September 2020: It takes longer to count mail-in ballots, and in many states, ballots are still admissible if they are postmarked by Election Day but arrive later. In simple terms, this means the partial results that get reported on Election Night will probably look worse for then-candidate Joe Biden than the final, complete count.

“In every election, Republicans win Election Day and Democrats win the early vote. Then you wait and stat counting,” Stirewalt, who was involved in Fox News’ election projections, testified. “…Usually it’s election day votes that count first. You see the Republican shoot ahead… you expect to see the Republican with a lead, but it’s not really a lead.”

Check out our full explanation of the “red mirage” here.