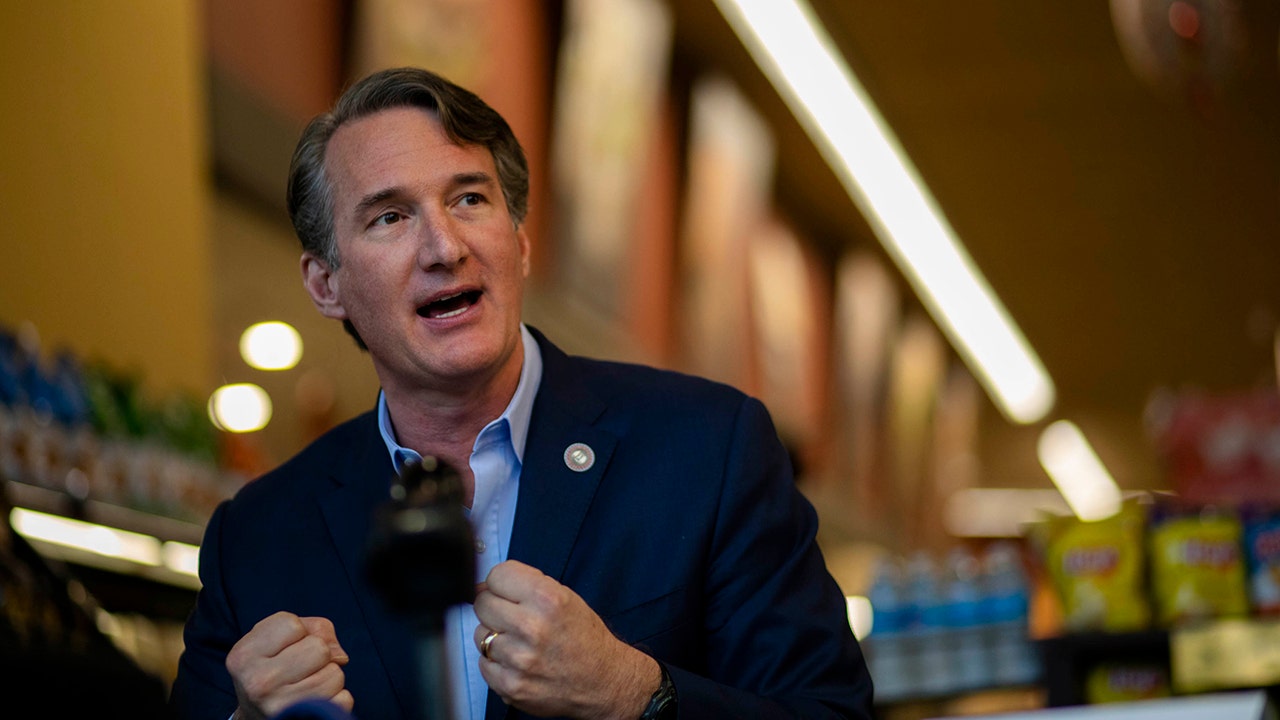 Youngkin, a former private equity CEO who ran on a conservative platform, namely supporting parental rights for school children, hosted a private Pride reception at the state Capitol in Richmond. All except one member of the Virginia LGBTQ+ Advisory Board boycotted the event, while the Washington Post reported that the group of openly gay, lesbian and transgender state legislators were not invited.

The one member of LGBTQ+ Advisory Board who chose to attend, Michael Berlucchi, a Republican city councilman from Virginia Beach, told WRC-TV of Youngkin’s reception that, “this demonstration of outreach, of genuine communication is reflective of why he was elected.”

“I accepted his invitation because I perceived it to be a good-faith, honest attempt to engage all Virginians,” Berlucchi separately told the Post of the event attended by about 50 people. “There’s obviously a gap there… My attendance does not convey a total endorsement of the governor’s policies. Of course, we have more work to do, and that’s why dialogue and learning are essential.”

Virginia Gov. Glenn Youngkin held a round table meeting with parents and two of his secretaries at a Safeway grocery store in Alexandria, VA on February 3, 2022.
( (Photo by Robb Hill for The Washington Post via Getty Images))

“The Governor is committed to leading on behalf of all Virginians and events like this help strengthen our communities and the spirit of Virginia,” Youngkin’s spokeswoman Macaulay Porter said in a statement, nodding to his platform to be the state’s unifier on divisive issues.

“The Democrat Party and the people on the left, the left-leaning organizations, they all lambaste Republicans for not embracing the gay community. And then when one does, they lambaste, and they lose their minds,” Casey Flores, president of the group’s new Richmond chapter, told WRC-TV.

Pride flag projected over the statue of Confederate General Robert Lee on June 12, 2020, in Richmond, Virginia, before former Gov. Ralph Northam ordered its removal amid protests following the death of George Floyd in Minneapolis.
((Photo by Eze Amos/Getty Images))

Meanwhile, more liberal LGBTQ groups in Virginia issued press releases announcing that they would not attend the Pride month reception at the Virginia Capitol. James Millner, director of Virginia Pride, said he appreciated the invitation but would decline because, “it is premature for this administration to celebrate LGBTQ+ equality when it has yet to take any meaningful steps to advance it.”

In the past, Youngkin, who is deeply religious, said he privately opposed gay marriage but accepted the practice as law.

Supporters of Policy 8040 celebrate with signs as the transgender protection measures were voted into the school systems policies during a school board meeting at the Loudoun County Public Schools Administration Building on August 11, 2021, in Ashburn, Va.
((Photo by Ricky Carioti/The Washington Post via Getty Images))

During his campaign, he also defended a teacher who was suspended for refusing to use students’ preferred pronouns and had spoken out against transgender athletes playing on sports teams that do not align with their birth sex.

“The Governor should meet with citizen groups to discuss their concerns but given that nothing less than total capitulation to the LGBT agenda will appease these groups, this seems like a distraction,” Victoria Cobb, president of the conservative Family Foundation of Virginia, which is advocates against same-sex marriage, said in a statement regarding Youngkin’s Pride reception.

Lisa Turner, another member of the state LGBTQ+ board, criticized Youngkin for not issuing a Pride month declaration but did recognize that the governor attended her group’s recent meeting to publicly condemn racist and homophobic messages and imagery they were receiving online.

Danielle Wallace is a reporter for Fox News Digital covering politics, crime, police and more. Story tips can be sent to danielle.wallace@fox.com and on Twitter: @danimwallace.