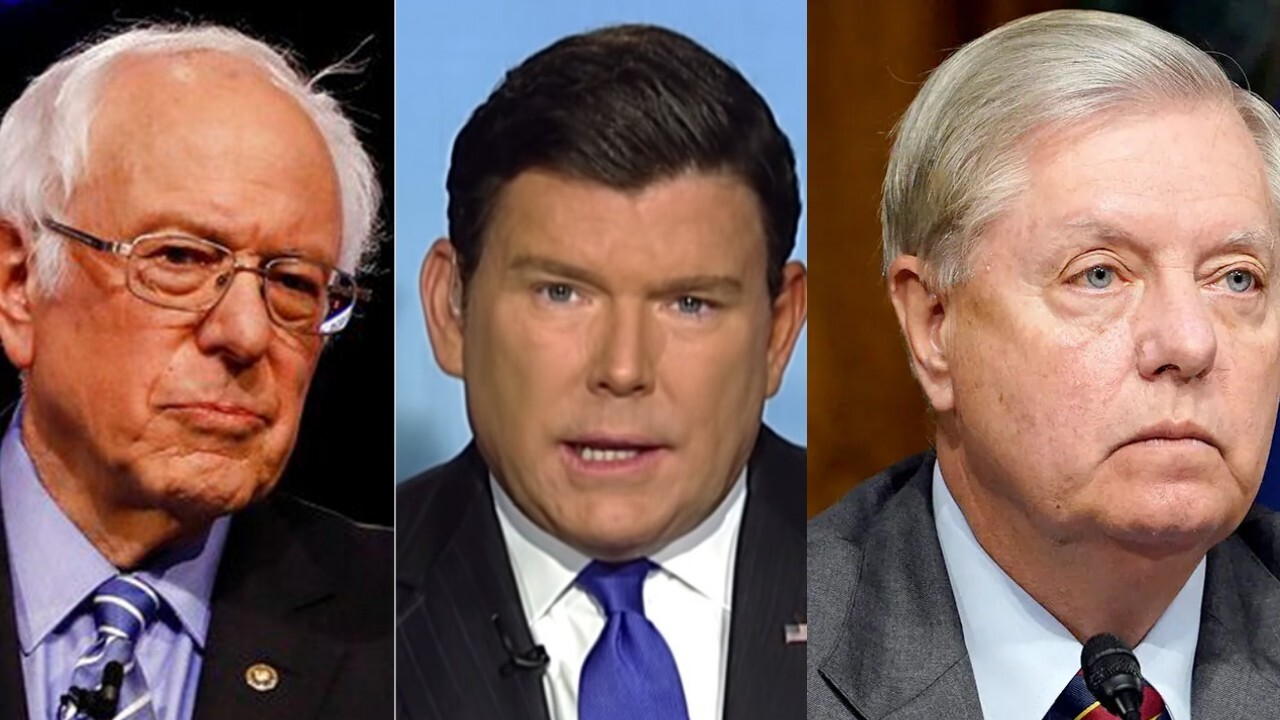 BRET BAIER: Speaking of progressive politics, obviously, Bernie Sanders is one who holds that mantle and does it proudly. And you can’t think of two senators who are more ideologically split apart. But we will be in Boston at the Edward M. Ted Kennedy Institute. They will be in the well of the U.S. Senate, a replicate of that. And that’s where the debate will take place on big issues.

That will be Oxford–style and long–form and kind of debating the issues of the day. Each senator will have time, and then they’ll sit down with me for some questions and conversation. The idea is to not only highlight the differences, but also maybe get to some places where they agree. And it’s kind of the way the Senate used to work, and that’s the purpose of the project.