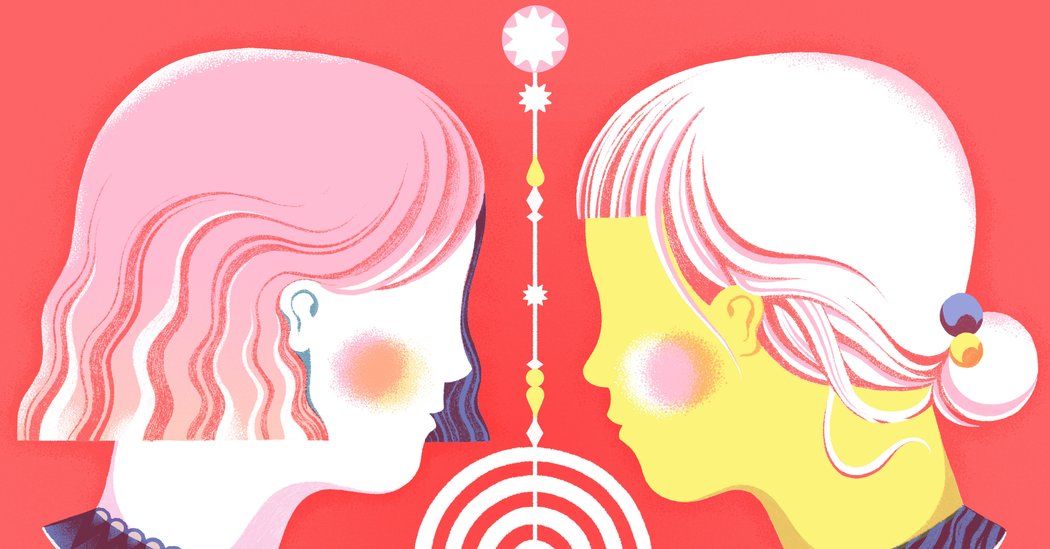 Consider potential legal issues based on your relationship status.

Many L.G.B.T.Q. parents also assume their legal status as a parent is protected if they are married and both spouses’ names are listed on their child’s birth certificate. “This is one of the top things I want people to know,” said Sakimura of N.C.L.R. “Having your name on the birth certificate does help you move through the world as a parent, but by itself, it doesn’t make you a parent under the law in the event of a dispute.” If you are married but not biologically related to your children, the best way to protect yourself is through a court order that clearly states you are a legal parent.

The stepparent adoption process is the most common route to do so for married couples. Other options, according to Sakimura, may include seeking what’s called a “parentage judgment” or a “voluntary acknowledgement of parentage.” “It can go by different names depending on the state, but some form of a court order is what you want,” said Sakimura.

Some states will allow unmarried couples to seek a court order establishing parenting rights, including by undergoing a second-parent adoption or the consent to inseminate process. Ask a lawyer to see if these options are available in your state. If not, you should still draft a parenting contract with the help of a lawyer that clearly outlines the intentions of the parents involved.

“Single parents pursuing ART or surrogacy to start their family will also want to take extra precautions since the law tends to try to find two parents where possible,” said Sakimura of N.C.L.R. If you are using a donor or surrogate and planning to parent solo, make sure you follow the laws in your state to ensure your donor is not recognized as a parent.

Be aware that written contracts might not be enforceable.

Family law has yet to catch up to the unique ways modern L.G.B.T.Q. people form families. As a result, particularly when no better protections exist, L.G.B.T.Q. family lawyers often suggest we put our objectives in writing at the outset, before a child enters the picture. “It’s really just a good practice regardless to sit down with everyone involved and talk through what you intend,” said Sakimura of N.C.L.R. But, she cautioned, while a court may consider your agreement in the event of a dispute, it will be under no obligation to recognize it — unless your state has a law that specifically allows for these types of contracts.

Figure out your legal costs — and ways to offset them.

The amount you can expect to pay in legal fees can vary widely. The foster care process is essentially free. Donor arrangement and parenting partnerships can be worked out at a low legal cost. But for paths like domestic adoption and surrogacy you can expect to spend thousands of dollars in legal fees — don’t let the sticker shock immediately deter you. “If you can’t afford a lawyer, be upfront about it,” said Day of FEC. “Some lawyers, particularly within the L.G.B.T.Q. family law community, may be willing to work out a payment plan.” Two nonprofit organizations, HelpUsAdopt.org and Men Having Babies, also provide grant opportunities for L.G.B.T.Q. couples and individuals who need help offsetting the total costs of adoption and surrogacy, respectively.

If you encounter a roadblock — don’t give up.

An experienced attorney may be able to help you navigate even the most complicated parenting laws in your state. “We are creative in order to maximize our parents’ rights,” said Diane Hinson, who founded a surrogacy agency and legal services firm called Creative Family Connections. As an example, Hinson mentioned a hypothetical single gay client from Tennessee. If he were to pursue surrogacy at home, according to the laws of his state, the name of his surrogate would remain on his child’s birth certificate. As Hinson noted, “this is inaccurate and uncomfortable for both the parent and the surrogate.” So instead, Hinson matches her single clients with surrogates in states like Maryland, North Carolina and Georgia, all of which permit what’s known as a “pre-birth parentage order.” “This allows the parentage details to be tied up in a neat bow,” Hinson said, “including ordering the birth certificate to name the single dad as the sole parent.”

David Dodge is a writer focusing on non-traditional families and is a proud father of three.