Tom Perrotta on the Return of Tracy Flick 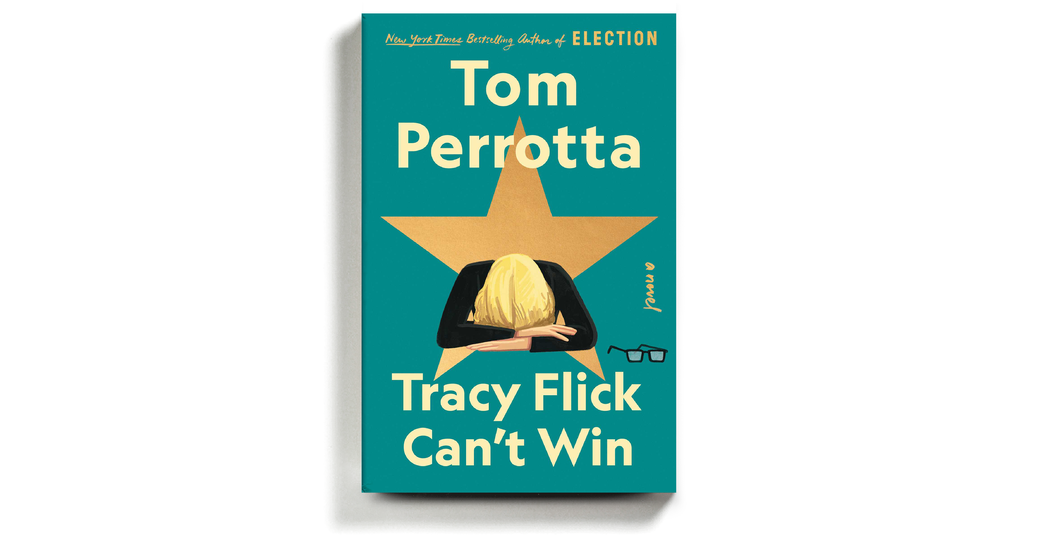 Few fictional characters in recent decades have been as intensely discussed as Tracy Flick. The ambitious teenage protagonist of Tom Perrotta’s novel “Election” (1998) and the ensuing film adaptation, starring Reese Witherspoon, has been reconsidered in recent years as misunderstood and unfairly maligned. On this week’s podcast, Perrotta talks about Tracy’s return in his new novel, “Tracy Flick Can’t Win.”

“I think most people, when they think about Tracy Flick — I say this in all sad modesty — they’re thinking about Tracy in the movie,” Perrotta says. “‘Election’ as a book didn’t make a huge splash, and Reese Witherspoon’s performance was so powerful that I think the debate is really around Tracy in the film. And maybe to some degree me writing this book was an attempt to reclaim my own version of Tracy.”

Ann Leary visits the podcast to discuss her new novel, “The Foundling,” which was inspired by the real-life story of Leary’s grandmother, who worked, in the 1930s, at a public asylum that sequestered “unfit” women. Leary did a great deal of research for the book, and felt freedom in being able to bring it to bear in a work of fiction rather than history.

“I really wanted a story,” Leary says. “I could write about the widespread practice of eugenics, but I would have to kind of stick it to the place where my grandmother worked. And what I did in my novel was read about many other asylums, because there were many others. And I was able to make a fictitious place where I used things that I’d learned from the various different institutions.”

Also on this week’s episode, Alexandra Alter has news from the publishing world; and Gregory Cowles and Elizabeth Harris talk about what they’ve been reading. John Williams is the host.

Here are the books discussed in this week’s “What We’re Reading”:

We would love to hear your thoughts about this episode, and about the Book Review’s podcast in general. You can send them to books@nytimes.com.