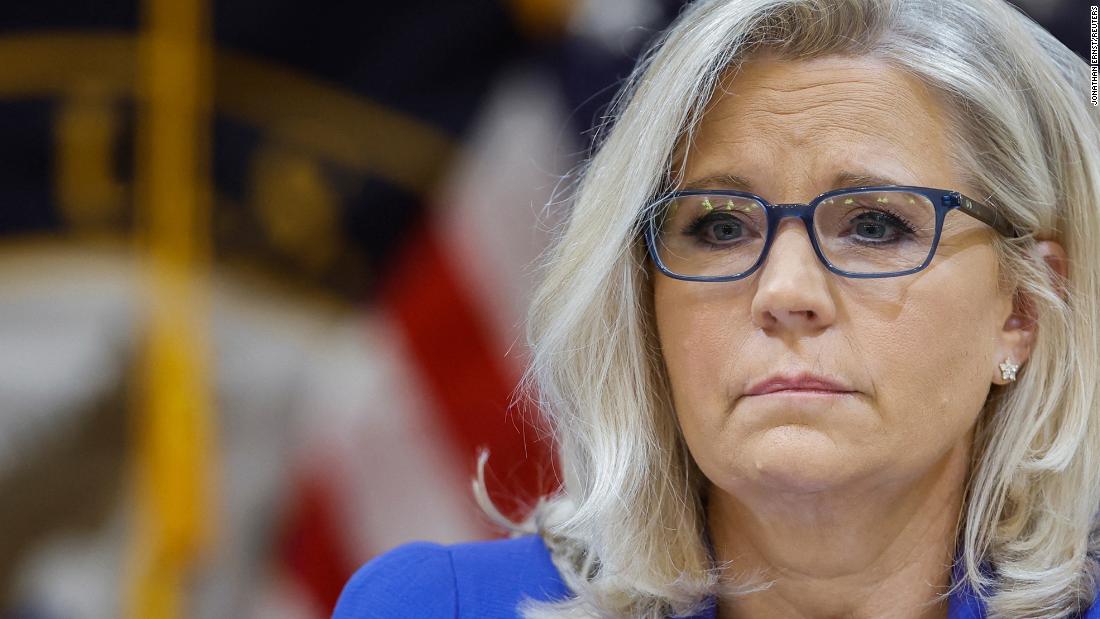 I’ve been wondering who the House select committee investigating the January 6 riot sees as its primary audience. On Thursday night, it was pretty clear: Attorney General Merrick Garland. I am sure the committee members would love to change public opinion (which hardened fairly quickly in the weeks after the attack on the Capitol) and to convince Republicans that former President Donald Trump cannot be trusted again with the presidency.