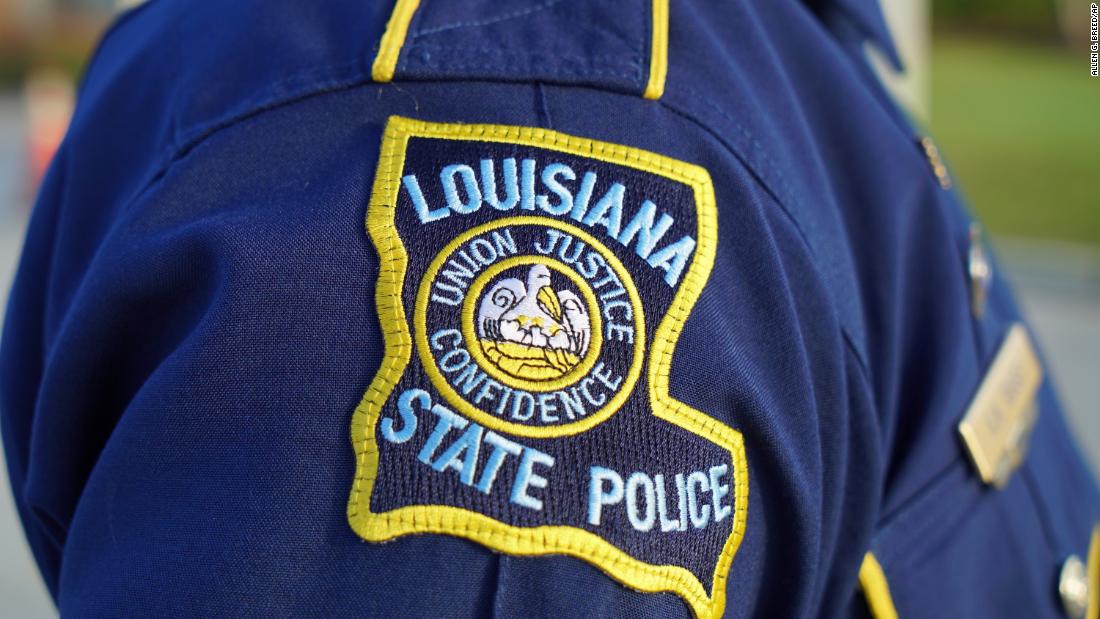 The probe will focus on “whether the Louisiana State Police has a pattern or practice of using excessive force,” and whether the agency “engages in racially discriminatory policing practice against Black people and other people of color,” Assistant Attorney General Kristen Clarke said in a news conference in Baton Rouge.

The Justice Department received disturbing reports that “officers target Black residents in their traffic enforcement practices,” Clarke said. Some reports include the alleged use of racial slurs and derogatory terms, as well as the use of Tasers and blows to the head of motorists, she said.

“We received information about … repeated use of excessive force, often against people who are suspected of minor traffic offenses; are already handcuffed; or are not resisting,” Clarke said.

“In some cases, the injuries these individuals suffered were severe, including the death of at least one individual,” Clarke said.

This is the first pattern-or-practice investigation of a statewide law enforcement agency that the Justice Department has opened in more than two decades, she said.
But it is the fifth that the department has launched against any police agency since the start of the Biden administration, she said, including ongoing probes of departments of Minneapolis; Louisville, Kentucky; Phoenix; and Mount Vernon, New York, she said.

“Our goal is to regain the trust of those who have lost confidence in the system and provide justice for all,” said Ronald C. Gathe Jr., the US attorney for Louisiana’s Middle District.

This story is developing and will be updated.