What to know about the documentary filmmaker testifying 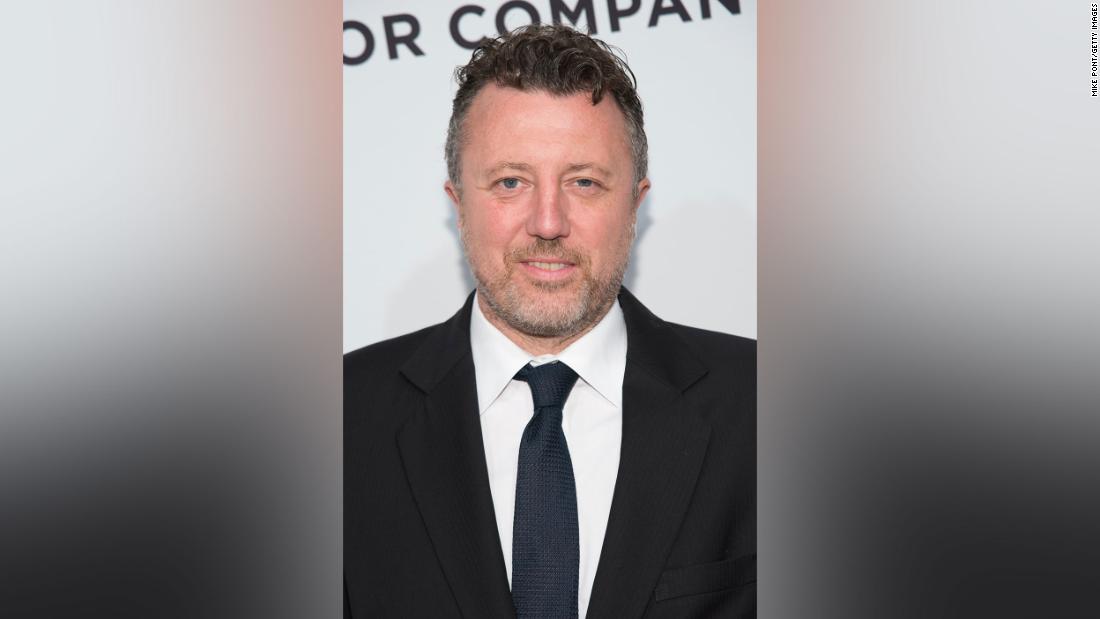 Thursday’s 8 p.m. ET hearing will showcase testimony from two people who interacted directly with the Proud Boys on and around the attack, including documentarian Nick Quested.

Here’s what you need to know about Quested, and why the committee will present his live testimony.

A British filmmaker, Quested was embedded with the Proud Boys for a significant period of time leading up to January 6 and is considered a firsthand fact witness because of the amount of time he spent with the group.

Why the focus on the Proud Boys?

Leaders of the Proud Boys were involved in some of the early clashes that overpowered police lines and breached the Capitol.

The group has been a focus of the Justice Department for months, and on Monday, the agency charged the head of the Proud Boys, Enrique Tarrio, and four other leaders with seditious conspiracy in connection with the January 6 attack.

These are the most aggressive charges brought by the Justice Department against the Proud Boys, and the first allegations by prosecutors that the group tried to oppose by force the presidential transfer of power.

Tarrio and his co-defendants previously pleaded not guilty to an earlier slate of charges.

Who else will give live testimony?

Beyond Quested, the panel is expected to call on Capitol Police Officer Caroline Edwards, who was injured after she was part of an altercation involving members of the Proud Boys while defending the US Capitol during the riot.

CNN has also learned that two people directly tied to former Vice President Mike Pence are among those who have received invitations to appear.

Former Pence chief counsel Greg Jacob and former federal Judge J. Michael Luttig have received outreach from the committee about their possible testimony. CNN has additionally learned that former Pence chief of staff Marc Short is expected to be called to testify.

All three men have already been interviewed privately by committee investigators. In some cases, their testimony has already been used by the committee as part of court filings and subpoena requests of other potential witnesses in their investigation.

What is the goal of the public hearings?

Broadly, committee members have teased that the hearings could be focused on former President Donald Trump’s role in undermining the 2020 presidential election results.

The panel has been working toward a thesis that Trump’s obsession with his election loss and his peddling of false claims about the results laid the groundwork for the deadly riot at the Capitol.