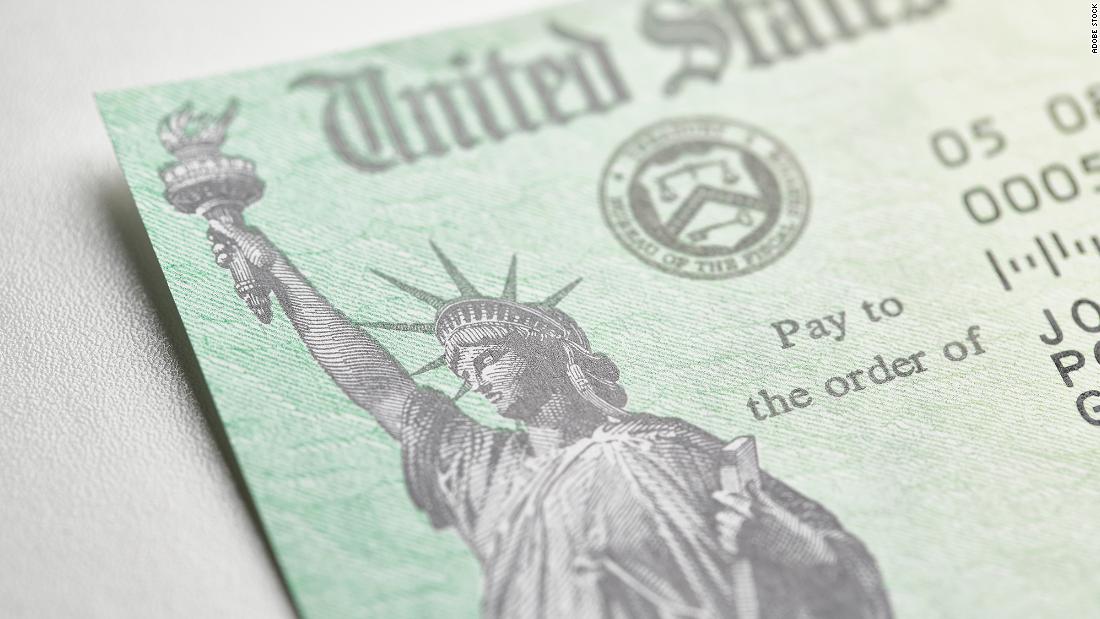 In her second straight day of testimony, Yellen told lawmakers during a hearing before the House Ways and Means Committee that the American Rescue Plan, signed into law in March 2021, contributed only “modestly” to higher prices.

“I hate to think about what the situation — especially for low-income families — would be without the help provided by that plan,” Yellen said.

The Treasury secretary acknowledged the pain caused by high inflation, and gasoline prices in particular. “Gas prices are an enormous problem,” she said. “It’s an enormous burden on American households. We need to do everything we can to address that.”

But Yellen downplayed the inflationary impact of the stimulus package, pointing instead to the economy’s “miraculously rapid recovery.”

“The success of the policy adopted is that we have an economy with the strongest labor market, arguably in the entire post-war period,” she said.

That spending “produced excellent rewards for Americans and, at most, it contributed modestly to inflation,” Yellen noted.

Yellen also fielded questions on ways the administration is addressing the historically high inflation, in particular a review of some of the tariffs imposed by former President Donald Trump on Chinese-made goods.

Lifting some of those tariffs could help bring down prices but should not be viewed as a solution to America’s inflation problem, she said.

“Some reductions may be warranted,” Yellen told lawmakers. “It could help to bring down prices of things that people buy that are burdensome. I want to make clear I honestly don’t think tariff policy is a panacea with respect to inflation.”

Yellen noted that goods account for only one-third of consumption and she emphasized that China has been “guilty, I believe, of many unfair trade practices.”

Still, Yellen said the Biden administration is reviewing its tariff policy and changes may take place in the coming weeks, noting that officials are taking a look at tariffs that may be hurting consumers and whether they could “reconfigure those tariffs in a way that would be more strategic.”