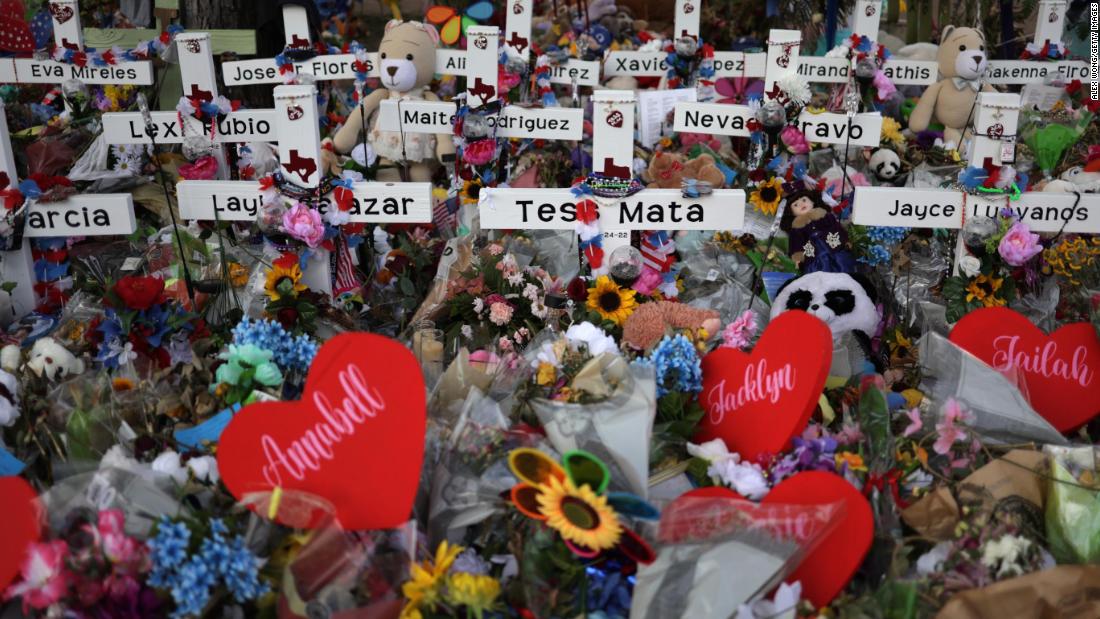 The decision by police to wait before confronting the gunman at Robb Elementary School in Uvalde was a failure with catastrophic consequences, experts say. When it was all over 19 students and two teachers were dead.

While 18-year-old Salvador Ramos was inside adjoining classrooms, a group of 19 law enforcement officers stood outside the classroom in the school for roughly 50 minutes as they waited for room keys and tactical equipment, CNN has reported. Meanwhile, children inside the classroom repeatedly called 911 and pleaded for help, Texas officials said.

Texas Department of Public Safety Col. Steven McCraw acknowledged errors in the police response to the mass shooting. The on-scene commander, who is also the Uvalde school district police chief, “believed that it had transitioned from an active shooter to a barricaded subject,” McCraw said.

“It was the wrong decision. Period. There’s no excuse for that,” McCraw said of the supervisor’s call not to confront the shooter.

Thor Eells, executive director of the National Tactical Officers Association (NTOA), said the commander’s determination was “100% flawed.” A barricade calls for officers to slow down their response, analyze whether the subject is alone and negotiate, he said.

“If you’re in a classroom with innocent victims and I know that shots have been fired, I need to engage you. Even if you stopped firing, I’m going to make entry into the room so we can begin to administer life-saving aid to any potential victims,” Eells said.

Eells pointed to a 2013 shooting at a Colorado high school that shows how a rapid response by police can lead to vastly different results. The shooting transpired within two minutes, during which a male high school student ignited a Molotov cocktail and fired his pump-action shotgun in the school, fatally shooting a 17-year-old girl.

But the attack might have resulted in many more casualties had it not been for the quick response of a deputy sheriff who was working as a school resource officer at the school, CNN previously reported. Upon learning of the threat, the deputy ran to the shooter, identified himself as a county deputy sheriff and told people to get down. While he was containing the scene, the shooter took his own life.

Ramos was not confronted by police before he entered the school, DPS Regional Director Victor Escalon said on Thursday.

While active shooter protocols are widely recognized among the 18,000 law enforcement agencies in the country, the fundamental issue is the decentralized nature of police standards at the local, state and federal level, according to Maria Haberfeld, a professor of police science at John Jay College.

“The way the Uvalde officers responded aligned with the fact that they likely did not have proper training,” Haberfeld said. Local police agencies typically rely more heavily on specialized tactical units, she said.