House to get more Eastman emails on eve of first January 6 hearing, including electors discussions and other planning 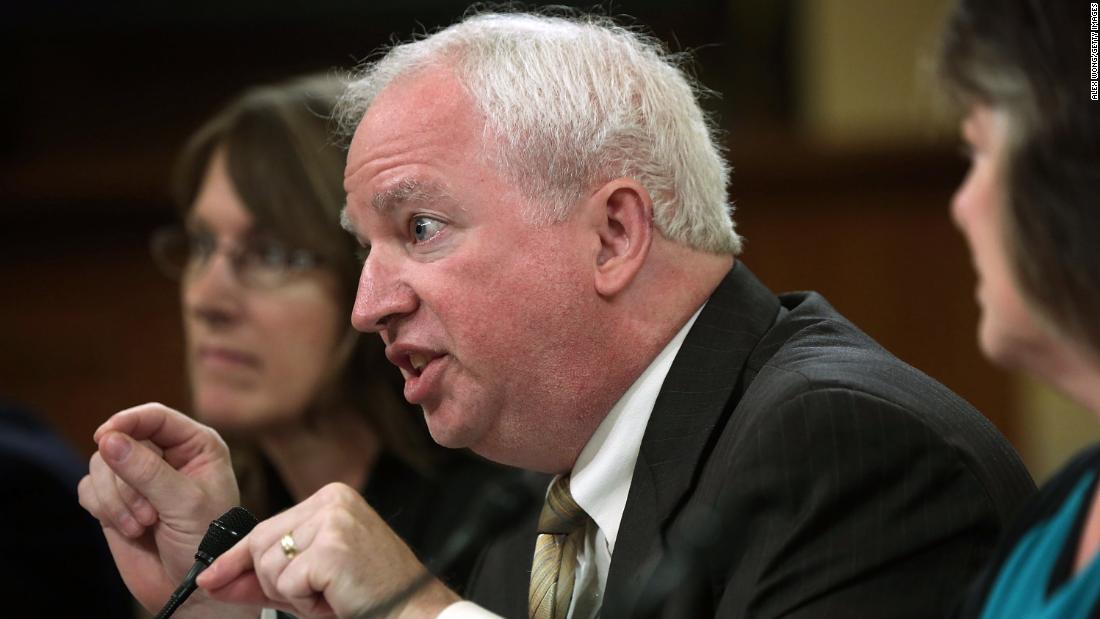 The judge — as he did previously related to another set of Eastman emails — decided one of the emails could be evidence of the planning of a crime, specifically Eastman and Trump’s efforts to thwart Congress certifying the election result on January 6, 2021.

The House is set to get Eastman’s emails, the judge said, by Wednesday evening — on the eve of the House’s first public hearing discussing some of its findings about the January 6 Capitol attack and what precipitated it.

Eastman, as an attorney for Trump working to overturn the election result, will likely be a crucial figure in the House’s retelling. His emails, described now in court but not yet released publicly, may shed significant light on actions and thoughts of the closest ring of advisers around then-President Trump, and even Trump himself.

The judge notes Trump and Eastman’s “plan to disrupt the Joint Session was fully formed and actionable as early as December 7, 2020.”

Eastman has tried to block the House from accessing his email by claiming hundreds are confidential attorney-client communications, but the judge has disagreed with him repeatedly or ruled to release several of the emails for other reasons. The House has already obtained hundreds of Eastman’s emails from his Chapman University account.

While the House is set to get another notable batch of Eastman discussions about Trump’s plans after the election, he will be able to keep secret 440 of his emails leading up to the week of January 6, largely because they represent attorney opinions about legal maneuvers, according to the decision on Tuesday.

Still, many emails that Eastman claimed were his legal work are not or should be disclosed, the judge found.

Judge David O. Carter said in his order Tuesday that well before January 6, Eastman was sending “high-level White House staff” memos and also reaching out to “sympathetic” state legislators in three battleground states — Pennsylvania, Georgia and Arizona — about the use of “alternate” electors for Trump that could help in blocking Joe Biden’s electoral win.

“Dr. Eastman’s actions in these few weeks indicate that his and President Trump’s pressure campaign to stop the electoral count did not end with Vice President Pence — it targeted every tier of federal and state elected officials. Convincing state legislatures to certify competing electors was essential to stop the count and ensure President Trump’s reelection,” Carter, of the Central District of California federal court, wrote on Tuesday night.

Carter separately says some emails illuminate how Eastman and others discussed avoiding a post-election court decision that would hurt their plan to convince Vice President Mike Pence to block Biden’s electoral college win.

“Dr. Eastman and President Trump’s plan to stop the count was not only established by early December, it was the ultimate goal that the legal team was working to protect from that point forward,” Carter wrote.

The judge described one email exchange from late December about avoiding a court ruling that would hurt Trump, determining it could become evidence of a possible crime or fraud.

“In the fifth email, dated December 22, 2020, an attorney goes beyond strategizing litigation outcomes. This email considers whether to bring a case that would decide the interpretation of the Electoral Count Act and potentially risk a court finding that the Act binds Vice President Pence. Because the attorney concluded that a negative court ruling would ‘tank the January 6 strategy,’ he encouraged the legal team to avoid the courts. This email cemented the direction of the January 6 plan,” Carter wrote.

“The Trump legal team chose not to seek recourse in court — instead, they forged ahead with a political campaign to disrupt the electoral count. Lawyers are free not to bring cases; they are not free to evade judicial review to overturn a democratic election.”

Carter also notes that a handwritten note from Trump attached to one email regards the President celebrating his campaign crowd sizes. That too should be released, Carter said.