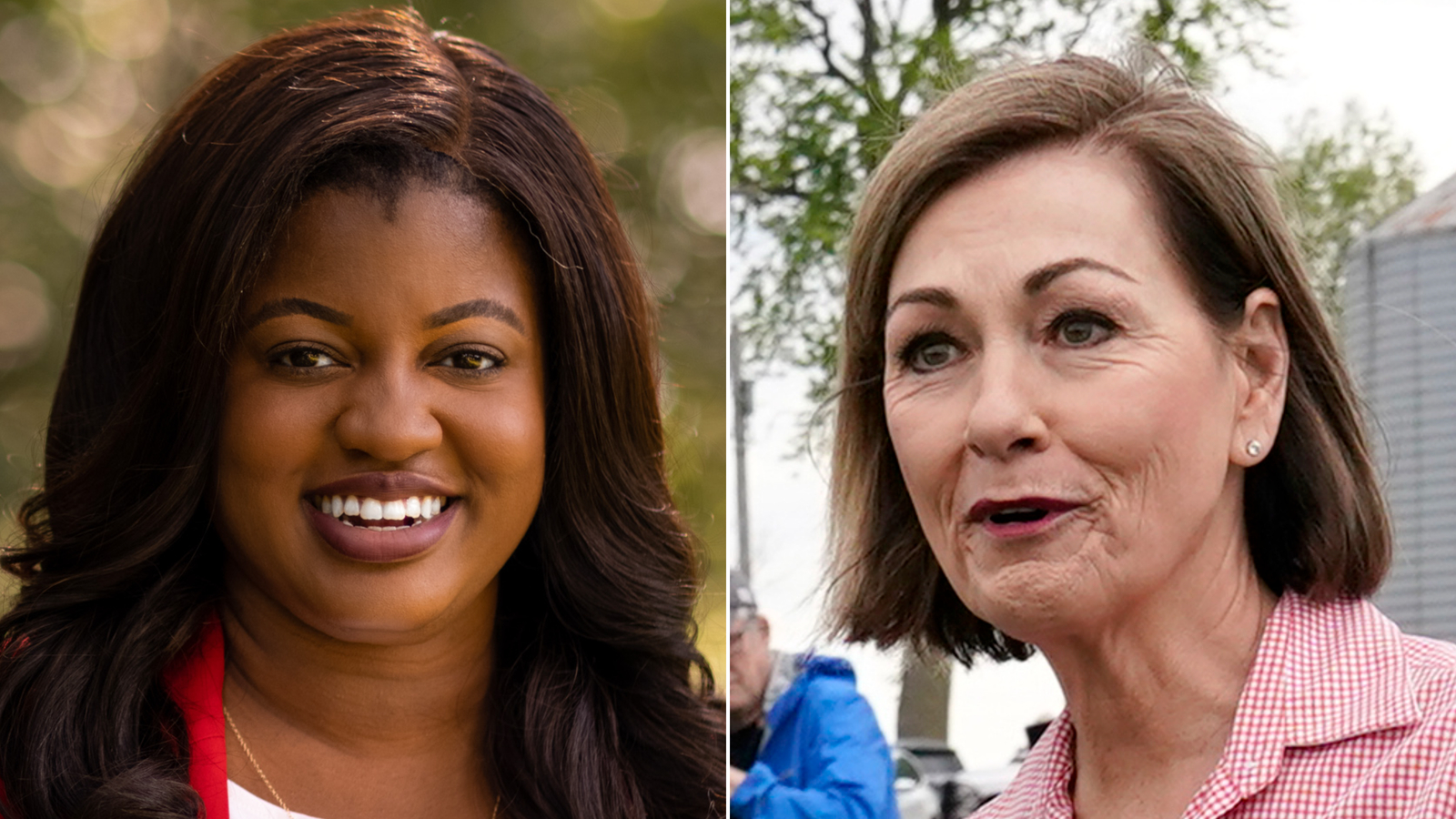 The spending in the Los Angeles mayor’s race to replace term-limited Mayor Eric Garcetti has been astronomical by any measure.

Real estate developer Rick Caruso, a billionaire and former Republican who switched his registration to Democrat earlier this year, has spent at least $40 million on his bid, according to the latest tallies posted by the Los Angeles City Ethics Commission – with much of that money coming from loans to his campaign.

One-time frontrunner Karen Bass, a six-term Democratic Congresswoman who was vetted as a potential vice presidential candidate for President Biden, had spent less than $3.3 million by comparison at the time of that last June 1 report.

Despite that massive financial imbalance, polls still show a close race between the two that is all but certain to head to a runoff after all the ballots are counted in Tuesday’s primary.

Bass entered this final stretch adopting the stance of a joyful warrior. Dressed in a red suit after greeting voters at church Sunday morning, she spent the day on a final tour of LA – from South Central to the city’s West side – in a red double decker bus, dancing to the likes of Stevie Wonder and Whitney Houston as she waved to drivers and people on the sidewalk from the open-air upper deck.

At one point, she belted out the words to Aretha Franklin’s “Respect” alongside labor leader and civil rights activist Dolores Huerta, who had joined the tour during a stop in Boyle Heights.

Shimmying to the music alongside Bass was former Los Angeles Mayor Antonio Villaraigosa, a close friend and ally who has known Bass since the 1970s. In aviators and black slim-fit jeans, he was up on his feet (getting in the groove) so often while the bus was in motion that he almost got clocked by traffic light and then a tree branch. And at one point, he ducked out of the way of a power line as the bus made its way from South LA over to the Eastside.

Rallying the canvassers she met at numerous stops, Bass urged them not to be daunted by Caruso’s spending.

“I don’t care how much money you spend, it’s the power of the people that wins!” she said through a megaphone

Villaraigosa sought to amplify that message throughout the day with a simple refrain: “LA is not for sale.”