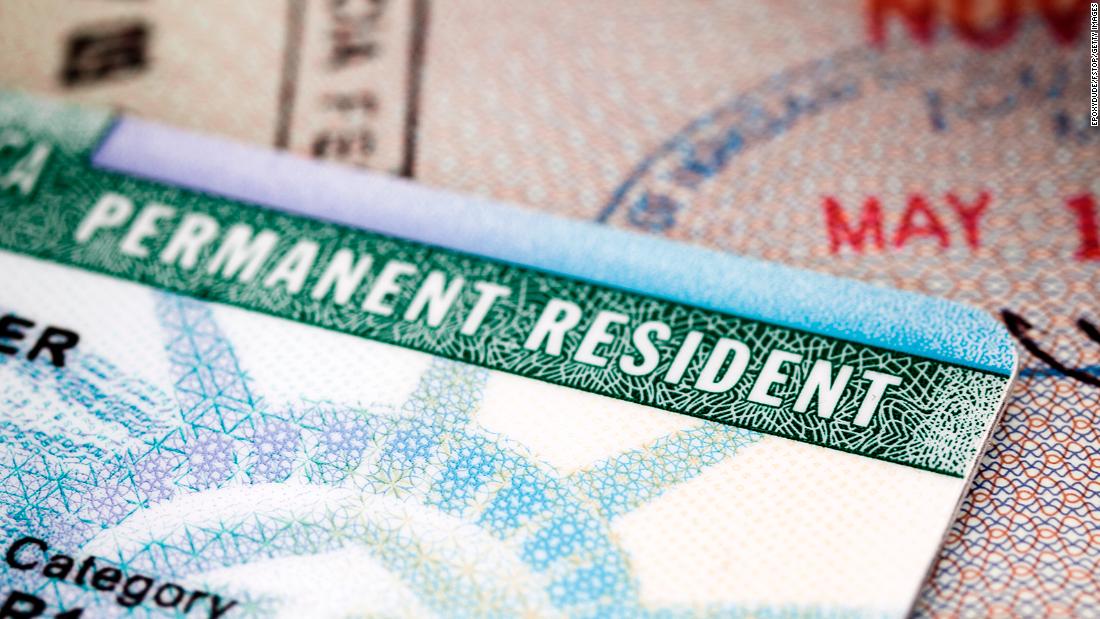 Tech titans led by Google (GOOG (GOOG)) and including Amazon (AMZN (AMZN)), IBM (IBM (IBM)), Salesforce (CRM (CRM)), Twitter (TWTR (TWTR)) and Uber (UBER (UBER)) sent a letter to the Department of Homeland Security on Monday urging the agency to extend the immigration benefits of green card applicants to the applicants’ children who are turning 21. Those children should be allowed to stay in the US and be eligible to work, the letter said.

“The children of many long-term nonimmigrant workers face tremendous obstacles staying united with their families in the U.S. due to the ever-growing immigrant visa backlogs and archaic rules that punish them for merely growing up,” the letter read.

Without intervention, as many as 200,000 children in the United States risk “aging out” of their parents’ immigration status and face having to enter the immigration system as adults themselves, the companies wrote to Homeland Security Secretary Alejandro Mayorkas.

The situation creates uncertainty for many of the tech industry’s most valuable employees and “prevents our companies from attracting and retaining critical talent in the U.S.,” the letter said.

In a statement, a DHS spokesperson said Mayorkas supports “bipartisan legislation that offers a permanent pathway to citizenship for documented Dreamers. DHS is working to maximize the number of employment-based green cards that will be issued in FY22 to ensure documented Dreamers are able to gain residency in the United States before they turn 21. DHS continues to review all immigration-related policies, procedures, and regulations to protect the most vulnerable, increase access to eligible immigration benefits, and break down barriers in the immigration system.”

Tech companies, who rely heavily on foreign-born engineering talent, have long advocated for policies that encourage high-skilled immigration to the U.S. Monday’s letter reflects the latest in that approach, highlighting how America’s years-long struggle to address immigration issues is increasingly leading to new challenges for visa-holders whose children are growing up.

Citing the tight labor market and the ongoing pandemic, the companies argued that the Biden administration’s failure to step in would result in hardship for families as well as harm to America’s technological competitiveness.

“Immigrants have been vital to Google’s success, and companies like ours need to attract and retain high-skilled workers from all over the world to compete,” said Karan Bhatia, Google’s VP of government affairs and policy, in a statement to CNN. “Unfortunately, the current immigration system often fails to adequately provide for H-1B Visa holders and their families …. We are joining other companies across the U.S. in advocating for more robust aging out policies so that the children of long-term visa holders can continue to live and work in the United States, pending green card applications even after they turn 21.”