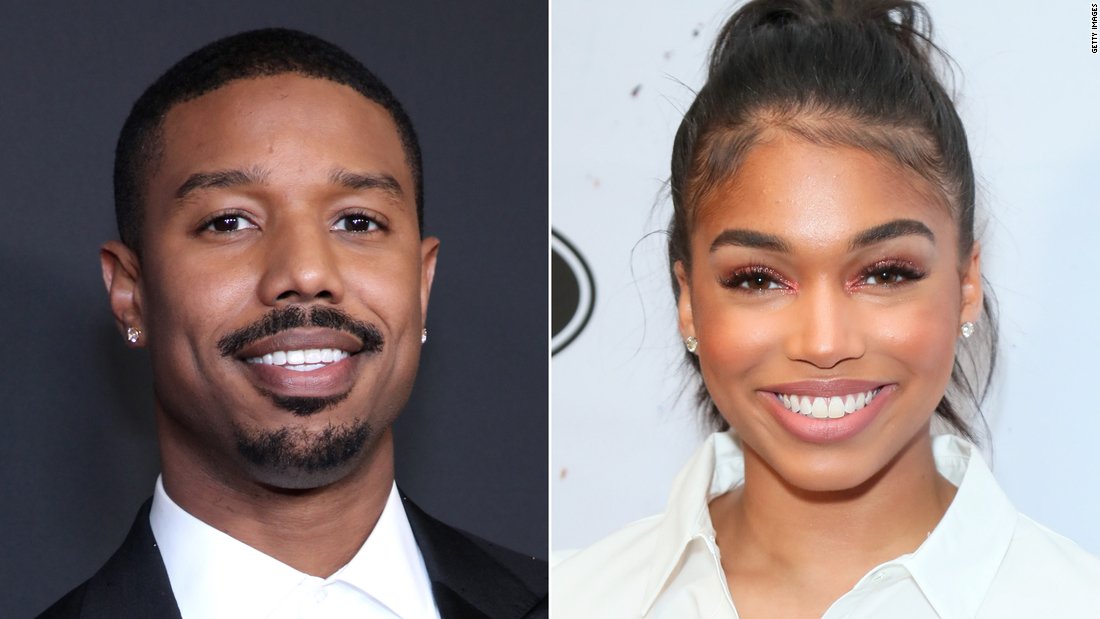 Jordan, 35, and Harvey, 25, have reportedly split after a year and a half together, and her father joked that his life hadn’t changed because of it — saying that he still had to work.

“Like I tell everybody, things happen,” the elder Harvey said. “It’s hard to be young and in the limelight and have a successful relationship.”

He also said he has no issue with Jordan, whom he has spoken.

“As long as you don’t put your hands on my daughter, I don’t give a damn what you do,” Harvey said.

Neither Jordan nor Lori Harvey, a model, had commented on their reported split as of Tuesday. Lori Harvey appears to have scrubbed images of Jordan from her Instagram feed.
In January Steve Harvey said he was “uncomfortable” with a photo of his daughter sitting on Jordan’s lap but appreciated the “Black Panther” star’s generous gift-giving.