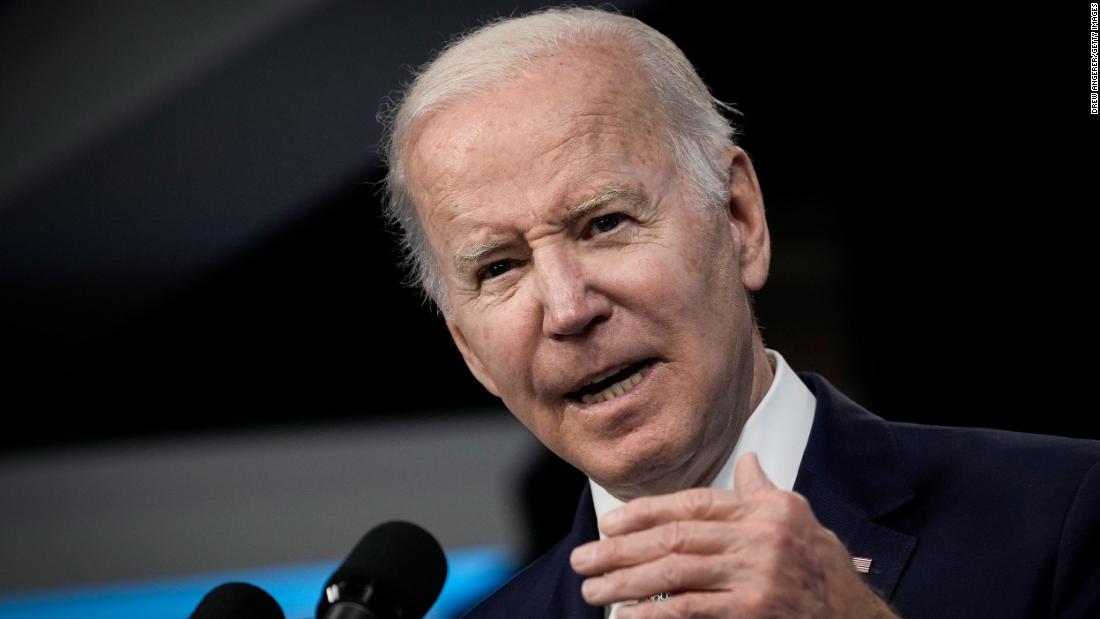 The push began on Monday with an op-ed published in The Wall Street Journal by President Joe Biden and continues Tuesday with an Oval Office sit-down between Biden and Federal Reserve Chairman Jay Powell and Treasury Secretary Janet Yellen and a speech by Biden on the new jobs report Friday.
The administration is also blanketing airwaves with Biden’s top economic officials in a concerted push to use those aides more as spokespeople to push the President’s message on the economy as a majority of voters say the government isn’t doing enough to fight inflation. An official told CNN to expect to see this effort to focus on the economy to continue for the rest of the month as officials want to convey to voters that Biden is paying attention to their concerns, while also preparing them to see fewer job-creation numbers as the economy stabilizes.

“For month of June, we are just really communicating how in touch we are with what Americans are dealing with and how it’s our number one economic priority,” one official told CNN.

The effort comes as the White House is facing more questions about whether the economy is going into a recession.

Biden is sitting down with Powell on Tuesday in what will be their first meeting since he renominated him to lead the central bank. The President will speak briefly at the beginning of the meeting as he has made clear he’s relying on Powell to tame inflation.

In the Wall Street Journal op-ed, Biden wrote that the “Federal Reserve has a primary responsibility to control inflation.” But Biden also added, “My predecessor demeaned the Fed, and past presidents have sought to influence its decisions inappropriately during periods of elevated inflation. I won’t do this.”

Biden will also discuss the “state of the American and global economy and discuss the President’s top economic priority: addressing inflation to transition from an historic economic recovery to stable, steady growth that works for working families,” a White House official told CNN.

The Powell-led Fed has been criticized for being slow to address high inflation by ending emergency support for the economy and beginning interest rate hikes. However, the Fed has vowed to swiftly raise interest rates and earlier this month hiked rates by half a percentage point for the first time since 2000. The US central bank has signaled further aggressive rate hikes in the months to come.