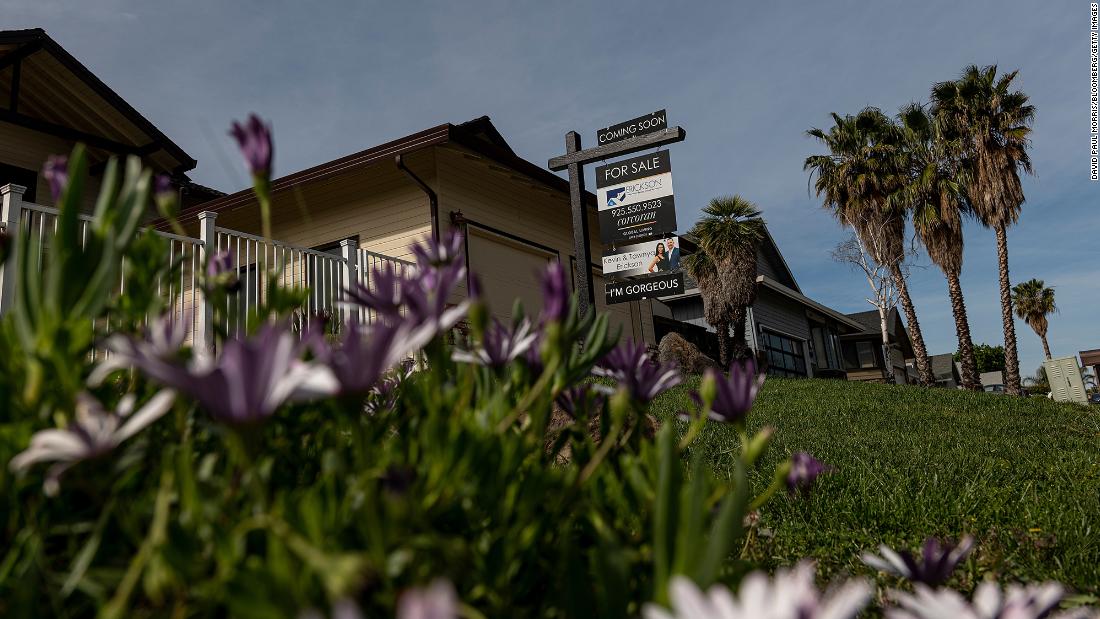 Home prices rose 20.6% in March from the year before, an even higher rate than the 20% growth seen in February, according to the S&P CoreLogic Case-Shiller US National Home Price Index. It was the highest year-over-year price change in more than 35 years of data.

Sun Belt cities again saw the biggest price increases among the 20 US cities tracked by the index. But for the first time in nearly three years, the city with the most rapid growth in housing prices was not Phoenix.

Prices in Tampa, Florida, were up the most, rising 34.8% from the year before; Phoenix was up 32.4% from a year ago and Miami saw a 32% increase. Seventeen of the 20 cities reported higher price increases in the year ending March 2022 versus the year ending February 2022.

Prices were strongest in the South and Southeast, but every region continued to show big gains.

With mortgage rates rising and the Federal Reserve ratcheting up interest rates, the anticipated deceleration in the housing market did not arrive in March, said Craig J. Lazzara, managing director at S&P Dow Jones Indices.

“The macroeconomic environment may not support extraordinary home price growth for much longer,” said Lazzara. “Although one can safely predict that price gains will begin to decelerate, the timing of the deceleration is a more difficult call.”