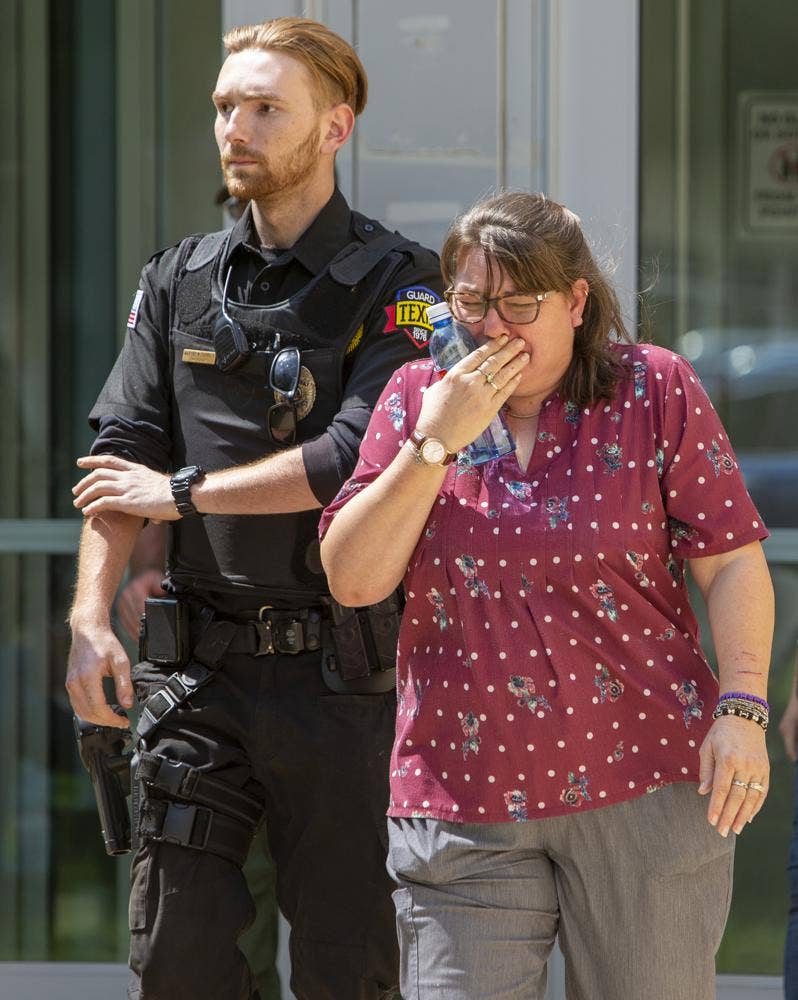 The unspeakable loss of 19 young children and two teachers in the Robb Elementary school in Uvalde, Texas, has rightfully shaken our nation. And yet, it feels familiar. These tragedies strike, they occupy all of our attention for several days, communal mourning fast gives way to partisan recriminations, and then the memory fades. Until it happens again.

Both the right and the left in America are responsible for our lack of action to bring mass shootings to an end as many other nations have all but done. The lie of the right is that our Second Amendment and freedom to own guns are somehow not connected to our wildly high number of gun deaths. The lie of the left is that we can achieve the results of Europe or Australia without gun confiscation and the destruction of a constitutional right.

So long as these two lies persist nothing will change and the massacres will continue apace. When the harsh sunlight of truth illuminates this uniquely American problem we can see, with clarity, that freedom is dangerous, and that we are making a choice to live with that danger.

Over the past two years our nation was divided by a pandemic. There were those willing to shut everything down in pursuit of safety, and those willing to throw caution to the wind in order to live normally. While we can objectively say now that states like Florida and Texas that eschewed lockdown fared better than those like New York and California that shuttered in fear, we cannot objectively say which impulse was morally correct.

The life-threatening danger of freedom is real, and it’s a choice, whether it is the freedom to go unvaccinated or the freedom to buy and own guns. It does no good to pretend that our hundreds of millions of privately owned guns have nothing to do with our mass shootings, it’s a lie. But it is equally disingenuous to argue that stripping away the right to bear arms, or any other right, in the name of safety is an obvious choice without negative consequence.

We live in an age of constant technological miracles, of science that seems it can solve any problem with a right way forward. But that is all an illusion. For all of our gadgets and cures and logical answers, we still fall prey to tragedy just as our earliest ancestors did. We still face the challenge that living our lives is an invitation to death. One it always eventually accepts.

Honesty and death are at odds with each other. In our personal lives, death smooths away the sins and errors of the dead of whom we do not speak ill. In our public policy, death produces lies about how we will never allow such tragedies to happen again. But we will. We know that we will. We know it is a decision that we make.

It is easier to debate background checks or red flag laws or any of the small doable things that feel like decisive action but in fact change little to nothing, than to face our reality honestly. The United States is a nation and society founded on personal freedom. Another way to say that is that we are a culture founded on risk.

It is hard to acknowledge that the death of innocent children is a price we are willing to pay for freedom. But it’s true. And while we cannot fully control the vagaries of evil and death, we can be honest. We can, even in our deep pain, look truly at our role in allowing evil to flourish, fed by the fulsome fuel of freedom.

This is a conversation that we refuse to have. A debate between accepting the horrible risks of freedom or of living our lives under greater control and limitation in the name of safety. It is a conversation that requires courage, and one that we must no longer avoid. Freedom is dangerous, and it is no use pretending that it isn’t.