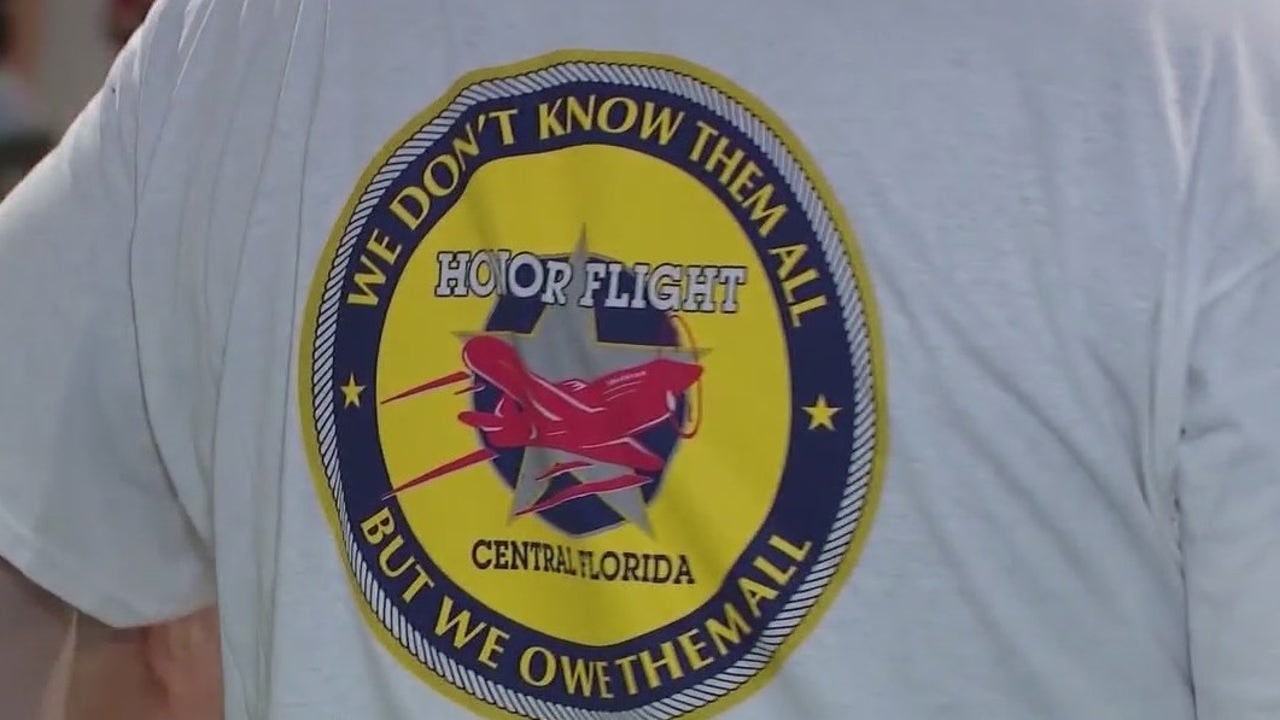 Florida’s first all-women honor flight sets off Tuesday for Washington D.C., where over 100 veterans will be treated to a grand tour of the nation’s capital.

Retired U.S. Army Lt. Col. Heath Davenport, who spent 25 years in the Army before retiring as a lieutenant colonel, said the historic occasion serves as a reminder of how far women have advanced in society.

“It’s always cool when you get with other vets. But these are all female vets. And you’ve got some that they came in when women weren’t exactly welcomed with open arms,” Davenport told Fox 35 Orlando.

The veteran also said she is often mistaken as a military service member’s spouse.

“So many people, you go and they say ‘oh was your husband in the military?’ No, it was me,” she added.

During the honor flight to Washington D.C., the 109 female vets will visit war memorials, see monuments and attend banquets, according to Fox 35 Orlando.

EVERY DAY IS MEMORIAL DAY AT DOVER AIR FORCE BASE

“For some of these gals, it’s going to be fun to look around and see because some of them have never been to the Tomb of the Unknown,” said Davenport. “So to see them experience is going to be cool.”

Davenport also said she is looking forward to proudly displaying her Airborne uniform.

“I’d say probably the thing I’m most proud of is being Airborne. When I went, there were no women there, so it was really unusual, so I’m going to be wearing my Airborne hat,” she concluded, per the report.

The group is set to return to Florida on Wednesday evening.