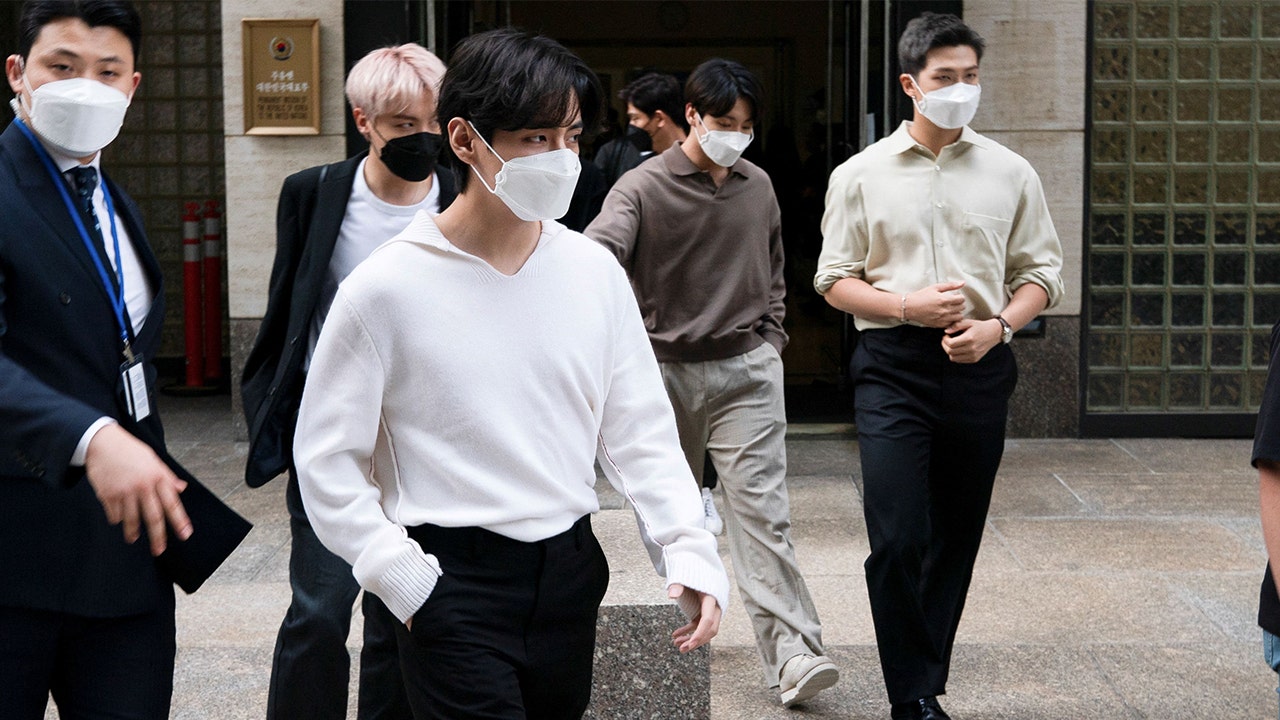 According to the White House agenda, Biden will first meet with New Zealand Prime Minister Jacinda Ardern before meeting with Powell to discuss the state of the U.S. economy.

Biden has not met with Powell since November when he announced his attention to nominate him for a second term as Federal Reserve Chairman. The meeting comes as the U.S. battles the highest levels of inflation in 40 years and is expected to get worse.

The seven-piece K-pop supergroup BTS will join Biden at the White House later in the afternoon to discuss Asian hate crimes.

In a statement, the White House said Biden and BTS will “discuss the importance of diversity and inclusion and BTS’ platform as youth ambassadors who spread a message of hope and positivity across the world.”

Tuesday’s meeting will not be the first time Biden has met with younger music artists. During the 2020 presidential campaign he was interviewed by rapper Cardi B to discuss racism and free education. Last summer, popstar Olivia Rodrigo visited the White House to promote COVID-19 youth vaccination.