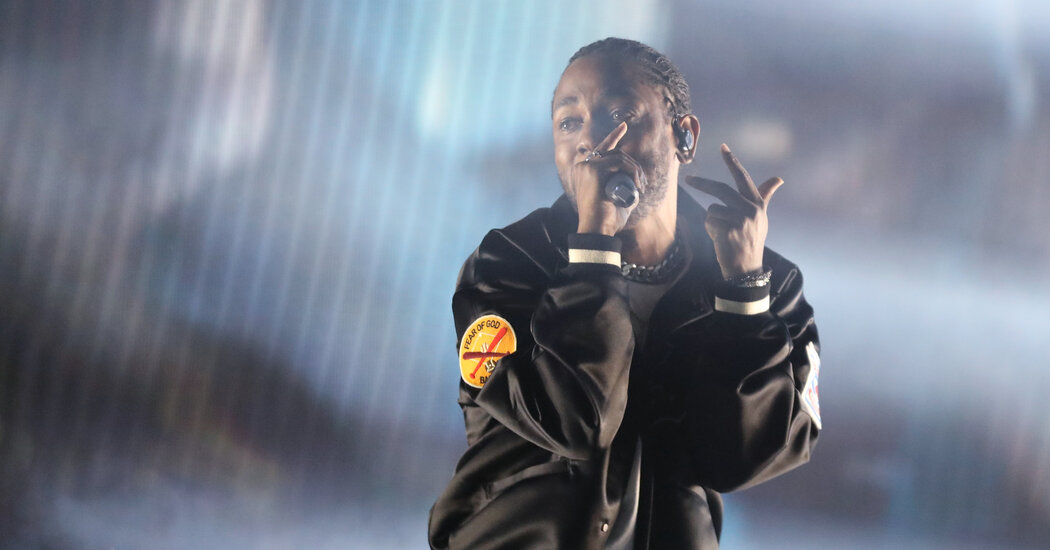 Kendrick Lamar spends much of his fifth album, “Mr. Morale & the Big Steppers,” in a state of anxious lament. It’s been five years since he released “DAMN.,” the Pulitzer Prize-winning album that was also his most commercially ambitious, and in that time, Lamar effectively disappeared. But he’s been reckoning — with his own relationship struggles, and with the burdens placed upon him by fans who lionize him.

The No. 1 album he’s made faces those struggles head on, with Lamar detailing the ways in which he’s been shaped by his family, and openly grumbling about the weight of the crown he has only sometimes asked to wear.

On this week’s Popcast, a conversation about Lamar’s evolution, the specificity of his songwriting and how even the most individualistic musicians can find themselves at the mercy of a narrative created by their listeners.

Connect With Popcast. Become a part of the Popcast community: Join the show’s Facebook group and Discord channel. We want to hear from you! Tune in, and tell us what you think at popcast@nytimes.com. Follow our host, Jon Caramanica, on Twitter: @joncaramanica.