The Men Lost to 20 Bruckner Boulevard 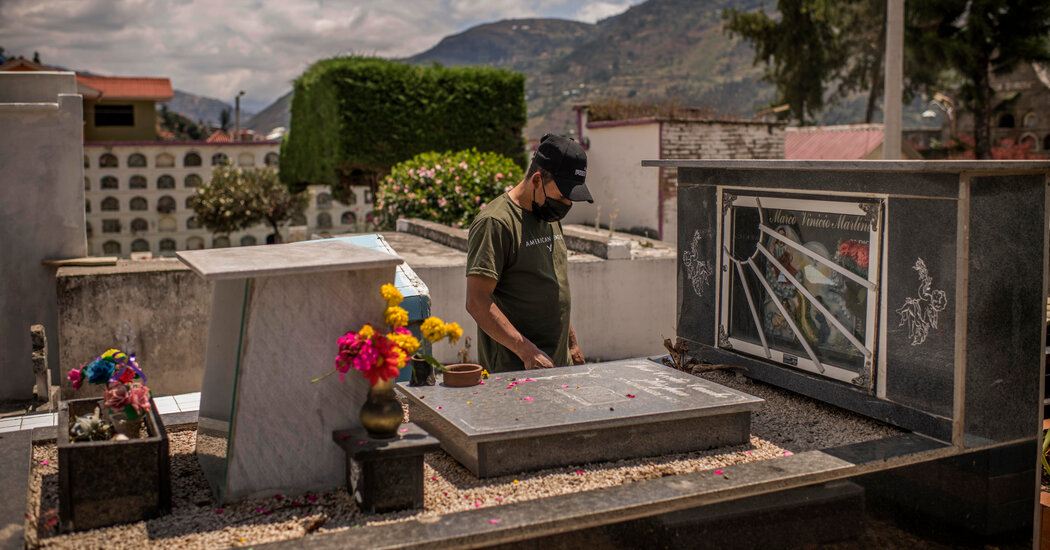 “Despite being informed of this, the foreman, Mauricio Sánchez, used it along with a worker, Yonin Grijalva, to take debris from a higher floor. The wire holding the elevator broke under the additional weight, and the foreman and worker plummeted down the shaft with it,” said a spokeswoman, Patrice O’Shaughnessy, using Mr. Pineda’s maternal surname.

Jonathan Moran, a lawyer representing both Mr. Pineda and the Sánchez estate, said that the laborers were never told not to use the elevator, and that no caution signs or fencing signaled that it remained out of service — an assertion supported by an OSHA inspection performed after the incident. He said that the Bronx District Attorney’s Office had never interviewed Mr. Pineda, and described its inquiry as “superficial, one-sided and woefully inadequate.”

Last month, after The Times asked the district attorney’s office and the city’s Department of Investigation why their inquiry into the elevator collapse did not include talking to the sole survivor, they said that the investigation was ongoing. Days later, they interviewed Mr. Pineda.

OSHA eventually cited the laborers’ employer, KM Builders, for several violations related to work-site safety in general and the elevator collapse in particular, with penalties totaling $48,370. The company, through its lawyer, declined to comment. It has not paid the penalties.

Government agencies also cited Mr. Madruga’s company, GDI Construction, once again for multiple safety violations in connection with the death of a laborer on its construction site, this time with possible penalties of nearly $125,000.

And once again, the Buildings Department issued a full-stop work order at 20 Bruckner. Once again, it pressured GDI Construction to provide a safer job site, directing the company to hire both a full-time “safety compliance officer” and a “site safety manager.” The stop-work order was lifted three months later.

The spokesman for GDI Construction said the company had met and exceeded the city’s demands, with extra employees on site to ensure that all “safety-related details” were addressed. He added, “Construction inherently presents risks, and though safety measures, precautions and protocols were in place on this job site, these unfortunate accidents occurred.”