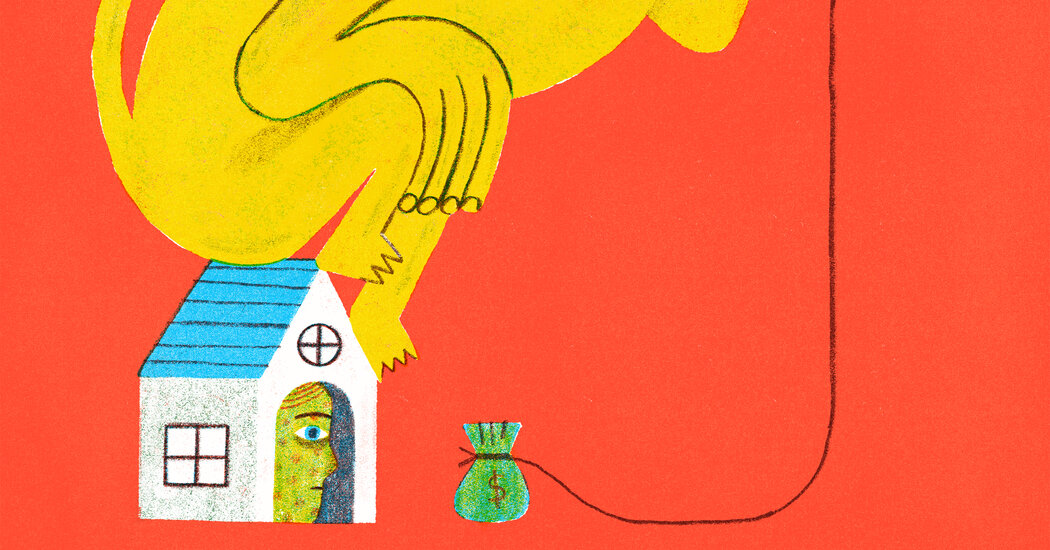 Too many people can’t afford to miss another day of work. Even if sick leave policies became more generous at the beginning of the pandemic, those days are over for most. Fewer people can work from home now. Even fewer can keep asking to miss work because they have some mild symptoms that may or may not be Covid.

The United States is the only wealthy country in the world that does not guarantee paid sick days or sick leave to workers. According to a 2020 report from the Center for Economic and Policy Research, some countries (Canada, France, Italy and Japan) have government insurance systems that provide benefits to workers even when they have short-term illnesses. Other countries, like Greece, Ireland and Spain, mandate employer protections in addition to government insurance. Still more (Denmark, Finland, France, Iceland, Norway and Sweden) have paid leave through collective bargaining arrangements.

Some countries are more generous than others. If people get Covid or another illness in Switzerland or Australia, then they are guaranteed to receive a full 10 days of paid sick leave. In the Netherlands, they’re guaranteed seven. In Japan, just under five; in France, three to four; and in Britain, just over one.

Only in the United States are we not guaranteed any paid days off.

Of course, just because companies aren’t mandated to offer paid leave doesn’t mean that some don’t provide it. The reason I was able to stay home was because my employer is quite generous with its paid time off. Many Americans are not so lucky.

While most workers have some sick leave, it’s woefully insufficient. The median number of paid days off each year is seven. One in five workers has fewer than five days a year. Such workers have full-time jobs, though. Many Americans work part time, or hourly, and have no paid sick leave at all. Even states and cities that have regulations mandating some paid sick leave usually focus on companies of a certain size and workers with a certain number of hours at the job.