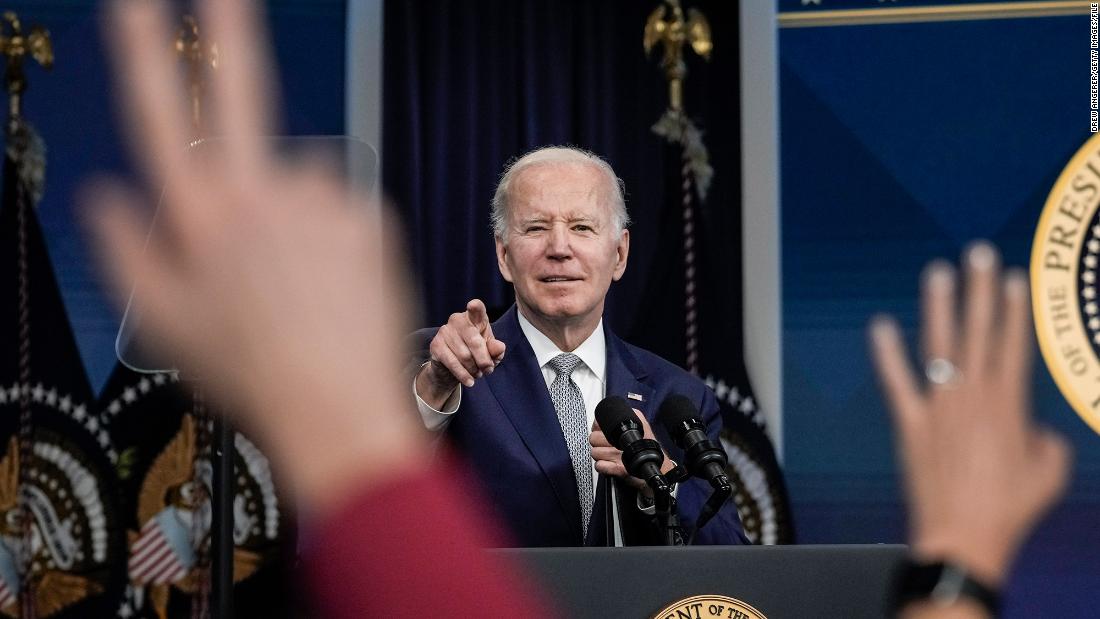 Biden is scheduled to meet with Powell at a time when prices are rising rapidly on everything from gasoline and food to housing.

The president plans to congratulate Powell on his recent confirmation by the US Senate to another four-year term as chairman of the Federal Reserve, the White House official said.

Biden will also discuss the “state of the American and global economy and discuss the president’s top economic priority: addressing inflation to transition from an historic economic recovery to stable, steady growth that works for working families,” the official said.

The Fed declined to comment on Tuesday’s meeting, referring questions to the White House.

The Powell-led Fed has been criticized for being slow to address high inflation by ending emergency support for the economy and beginning interest rate hikes.

However, the Fed has vowed to swiftly raise interest rates and earlier this month hiked rates by half a percentage point for the first time since 2000. The US central bank has signaled further aggressive rate hikes in the months to come.

Recent economic indicators have raised optimism that inflation may have peaked at 40-year highs in March, although economists warn it could take considerable time before inflation returns to healthy levels.