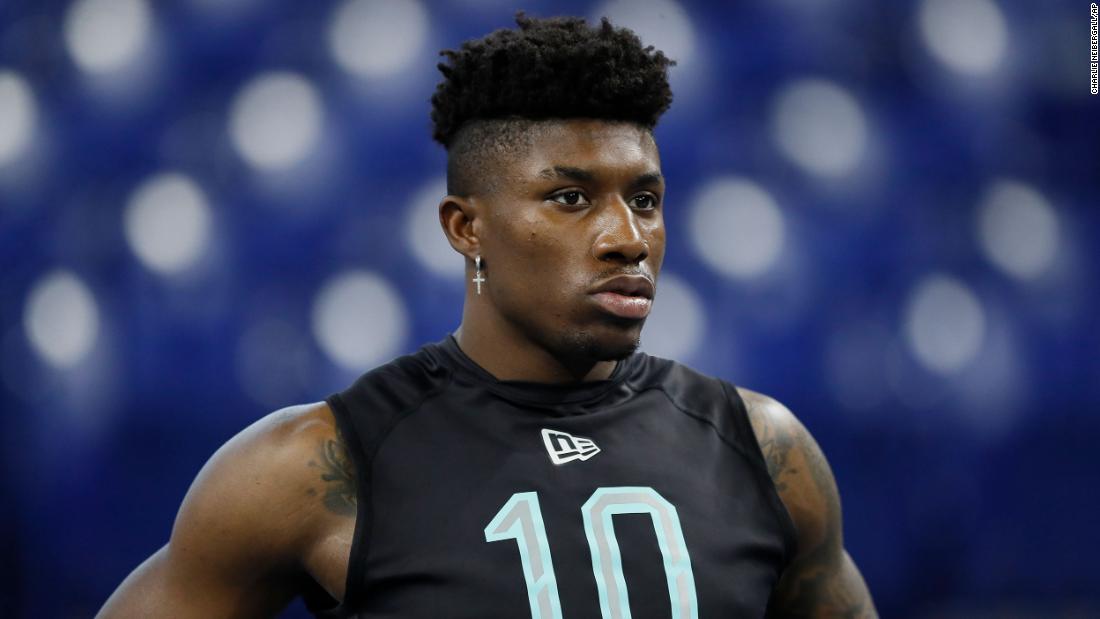 Gladney, 25, was among two people who died in the crash, according to CNN affiliate WFAA. CNN has reached out to Gladney’s agent and the Dallas police for comment.
Gladney was entering the third season of his NFL career, after playing college football at Texas Christian University. The Minnesota Vikings drafted him as a first-round pick in 2020, but the team released him ahead of the 2021 season after he was indicted on charges of felony assault, according to the NFL’s website.

Gladney was found not guilty in the incident, and the Cardinals signed him to a two-year contract in March 2022. He had recently been training with the team during the NFL’s organized team practices.

“We are devastated to learn of Jeff Gladney’s passing,” the Cardinals tweeted Monday. “Our hearts go out to his family, friends and all who are mourning this tremendous loss.”

The Vikings also released a statement, saying they were saddened by Gladney’s death.

“Our hearts go out to his family and friends, as well as the Arizona Cardinals organization and Jeff’s current and former teammates and coaches who are mourning his life lost much too soon,” the team’s’ statement read.

NFL players from across the league their expressed condolences via Twitter.