Natural gas: Russia could cut off deliveries to Denmark and the Netherlands 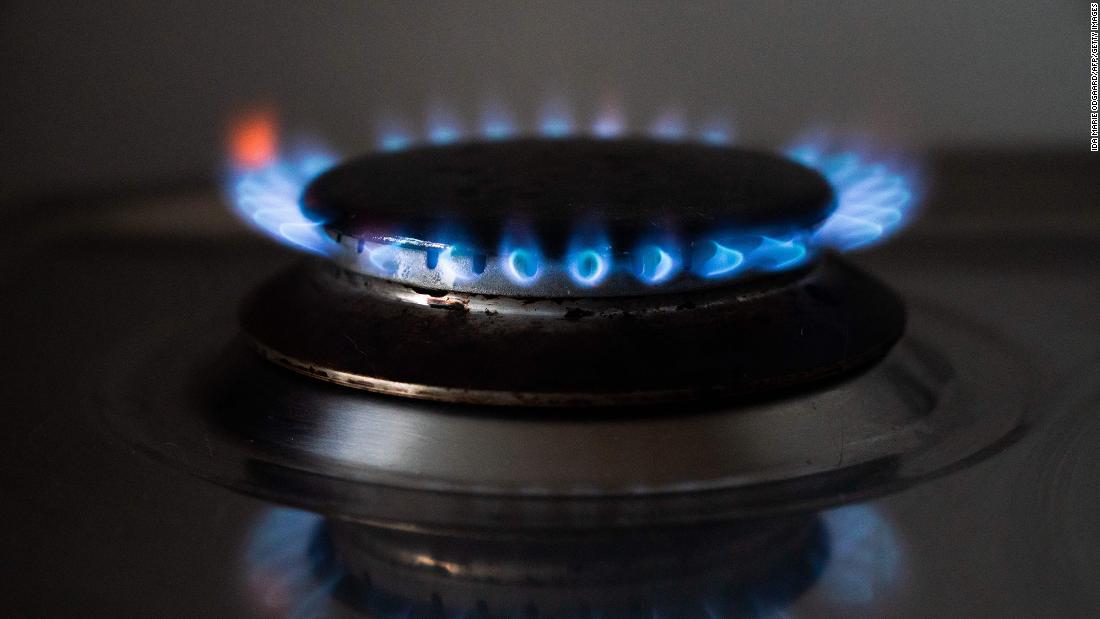 On Monday, Danish energy company Ørsted and Dutch gas trading firm GasTerra warned Russia could turn off the taps as soon as Tuesday because they had refused to make payments in rubles — just weeks after Moscow did the same to Poland, Bulgaria and Finland.

Ørsted said it had no legal obligation to pay in rubles in its contract with Russian state energy giant Gazprom and that the payment deadline is Tuesday, May 31. It would continue to pay in euros, it said in a statement.

“There is a risk that Gazprom Export will stop supplying gas to Ørsted… this will be a breach of contract,” Ørsted said in a statement.

The company said it had prepared for an abrupt break to its Russian gas imports, and had been filling up storage facilities in Denmark and Germany.

GasTerra said Gazprom will “discontinue” its gas deliveries beginning on Tuesday. That means that about 2 billion cubic meters of contracted gas will go undelivered between now and the start of October.

GasTerra said it had prepared for this scenario by buying gas from other sources.

About 4% of Denmark’s total energy consumption, and around 2% of the Netherlands’, comes from Russian gas, according to Bruegel, an economic think tank.

In March, Russian President Vladimir Putin threatened to cut gas deliveries to “unfriendly” countries that refused to pay in rubles, rather than the euros or dollars stated in contracts.

Since then, Gazprom has offered customers a solution. Buyers could make euro or dollar payments into an account at Russia’s Gazprombank, which would then convert the funds into rubles and transfer them to a second account from which the payment to Russia would be made.

GasTerra said in a statement that it would not comply with Gazprom’s “one-sided payment requirements.”

Some of Europe’s biggest energy companies have started the process of opening new accounts. But the European Commission has warned that by doing so, the energy companies would fall foul of sanctions that, among other things, prohibit buyers from opening a ruble account.
Germany, the bloc’s biggest economy, relies heavily on Russian gas to power its homes and industries, though it has managed to slash Russia’s share of its imports to 35% from 55% before the start of the war.
The bloc has set a target to reduce its consumption of Russian gas by 66% before the end of the year, and to break its dependence completely before 2027.