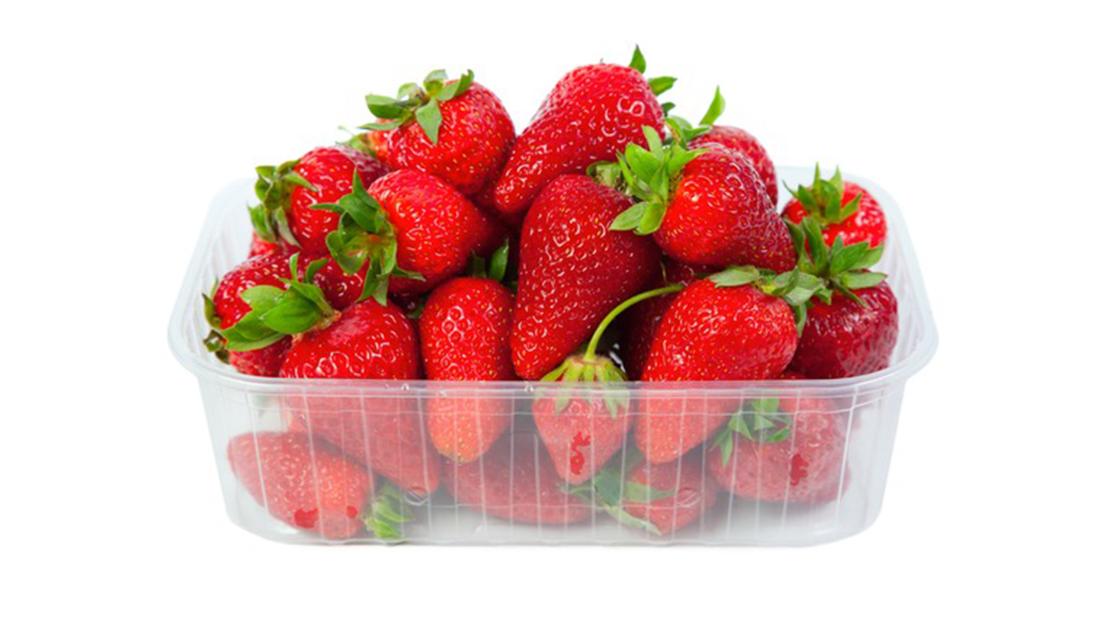 The FDA with the US Centers for Disease Control and Prevention, the Public Health Agency of Canada, the Canadian Food Inspection Agency and state and local partners, said the strawberries were branded as FreshKampo and HEB and purchased between March 5 and April 25.

The potentially affected strawberries are now past their shelf life, FDA said, but people who froze them for later use should not eat them.

Seventeen hepatitis cases have been identified in California, Minnesota and North Dakota, which have led to 12 hospitalizations, FDA said. Traceback investigations show that cases in California, Minnesota and Canada reported having purchased the strawberries. More products may be included as the investigation is ongoing. People became ill between March 28 and April 30.

According to the CDC, symptoms of hepatitis A usually appear two to seven weeks after infection and typically last less than two months. Not everyone has symptoms, and some people can be ill for as long as six months.

Adults are more likely than children to have symptoms if they are infected.