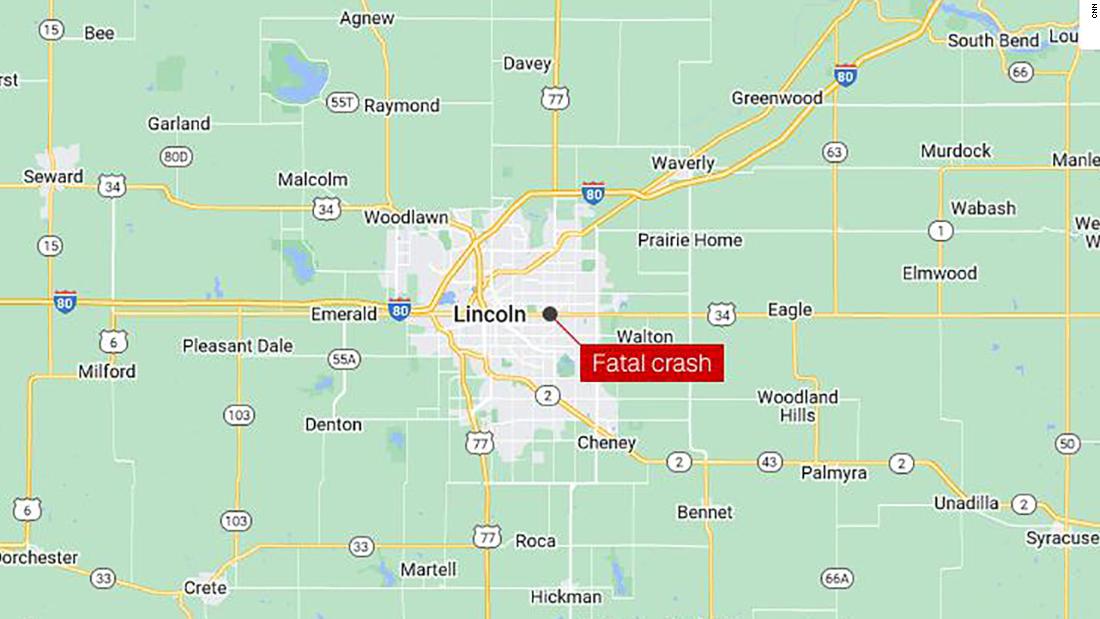 At least one of the 19 injured is in critical condition while the others transported to hospitals have non-life-threatening injuries, Lincoln Police Captain Max Hubka told CNN early Monday.

Around 10:45 p.m. Sunday, a vehicle was traveling westbound near 52nd and O streets, Hubka said. As another vehicle turned left to go eastbound, a T-bone crash occurred that pushed into pedestrians along the street, he said.

During Memorial Day weekend, the city has a lot of events with many “pedestrians and bystanders out on the street,” Hubka said.

“We had people sitting along the sidewalk too when the accident occurred,” he said.

Two women who were in one of the vehicles were killed, while the driver of the other vehicle is receiving treatment at a hospital, Hubka said. It is unclear at this time which occupants were in which vehicle, he said.

This is a developing story and will be updated as more information becomes available.