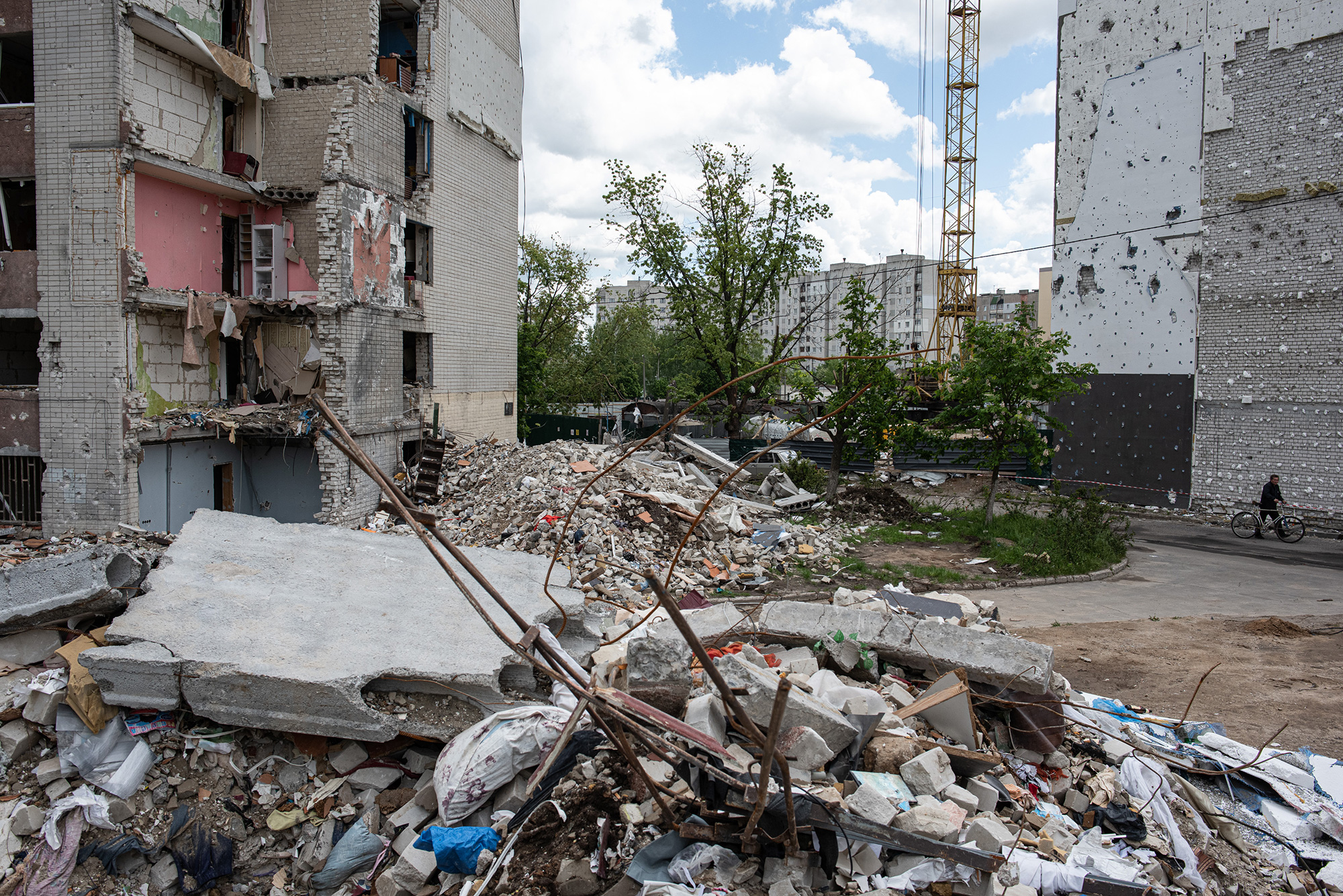 Turkish President Recep Tayyip Erdogan said on Sunday that talks last week with Sweden and Finland regarding their NATO membership did not happen “at the desired level.”

“Unfortunately, the talks held by our delegation with Finland and Sweden were not at the desired level,” Erdogan said while speaking to reporters on his plane following a trip to Azerbaijan, according to Turkey’s state-run Anadolu news agency.

Ibrahim Kalin, a spokesman for Erdogan, said on Friday after meeting with Swedish and Finnish delegations that Turkey is “not under time pressure to solve this issue until that summit.”

“We are determined to ensure that the process moves forward on a solid basis and that it progresses depending on the steps taken to meet Turkey’s security concerns,” Kalin said.

Some background: Finland and Sweden formally applied to join NATO earlier this month, driven by Russia’s invasion of Ukraine. The decision represents a setback for Moscow, with the war in Ukraine triggering the kind of enlargement of the alliance that it invaded Ukraine to prevent.

Accession of new states, however, requires consensus among existing members — and that’s where Ankara comes in.

Turkey, which joined the alliance three years after it was established in 1949 and has the group’s second largest army, has said it won’t support the bids unless its demands are met.

Erdogan accused the two countries of harboring members of the separatist militant Kurdistan’s Workers Party, also known as PKK. The PKK, which seeks an independent state in Turkey, has been in an armed struggle with that country for decades and has been designated a terrorist organization by Turkey, the United States and the European Union.

Erdogan has repeatedly asserted that both countries are effectively supporting terrorists.

“We cannot say ‘yes’ to the countries supporting terrorism to join NATO,” Erdogan said in remarks published by the Turkish government.

Erdogan to speak with Putin and Zelensky on Monday: Meanwhile, the Turkish government said Erdogan will hold separate phone calls with his Russian and Ukrainian counterparts on Monday to encourage the parties to maintain channels of dialogue and diplomacy to bring peace to Ukraine.

“I will have phone calls with both Russia and Ukraine on Monday. We will continue to encourage the parties to use the channels of dialogue and diplomacy,” Erdogan told reporters.