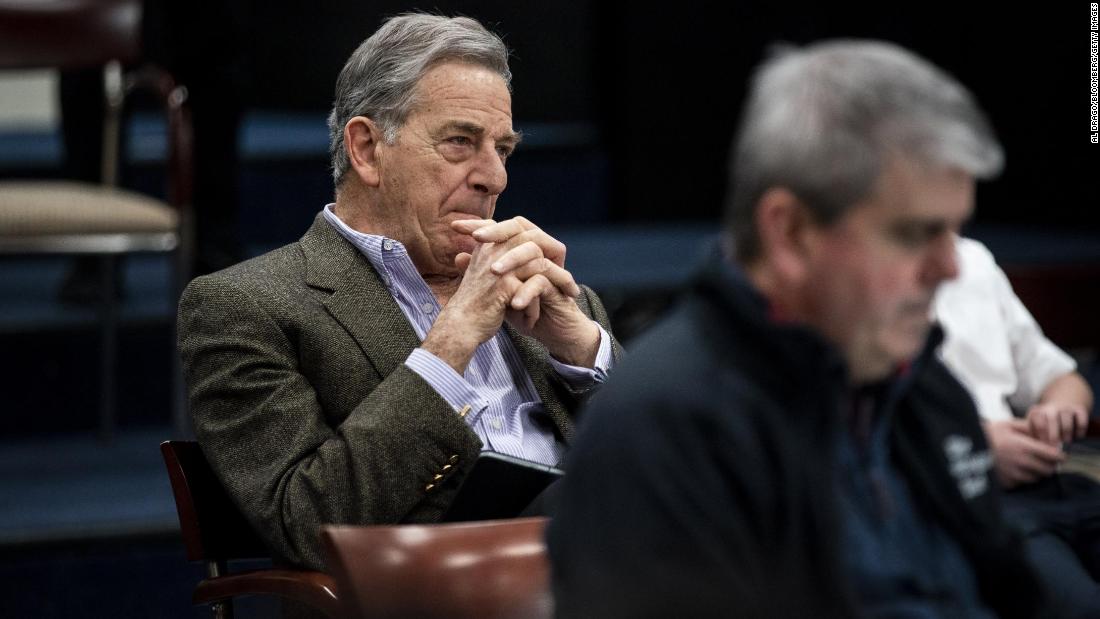 Paul Pelosi, 82, was arrested at 11:44 p.m. PT Saturday and charged with driving under the influence and driving with a blood alcohol content of 0.08% or higher, the public booking report says. Both charges are misdemeanors.

TMZ was the first to report the arrest.

Bail was set at $5,000 according to the booking report and records indicate he was released Sunday morning.

“The Speaker will not be commenting on this private matter which occurred while she was on the East Coast,” a statement from Drew Hammill, Pelosi’s spokesperon, said.

CNN has reached out to the Napa County Sheriff’s Office for additional details.